Tom Whalen, is planning on selling his copies of the “Star Trek” and “Paul” movie posters that were originally released by Mondo. These copies are artist proofs (AP) and are signed and numbered. Both screenprints are 18″ X 24″ and will both cost $80 each. They are set to be released by today, Tuesday August 23rd at a random time. Keep an eye out for the drop and get them HERE 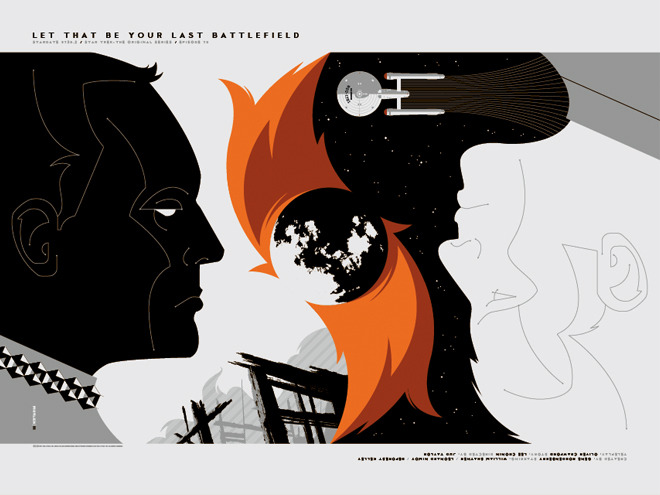 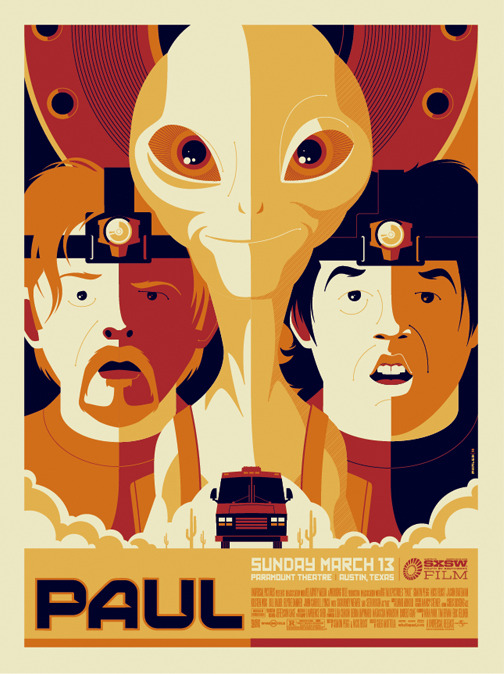