Warning: "continue" targeting switch is equivalent to "break". Did you mean to use "continue 2"? in /nfs/c09/h03/mnt/132300/domains/411posters.com/html/wp-includes/pomo/plural-forms.php on line 210
 Weekend Features: Rare Movie Posters Discovered! | 411posters 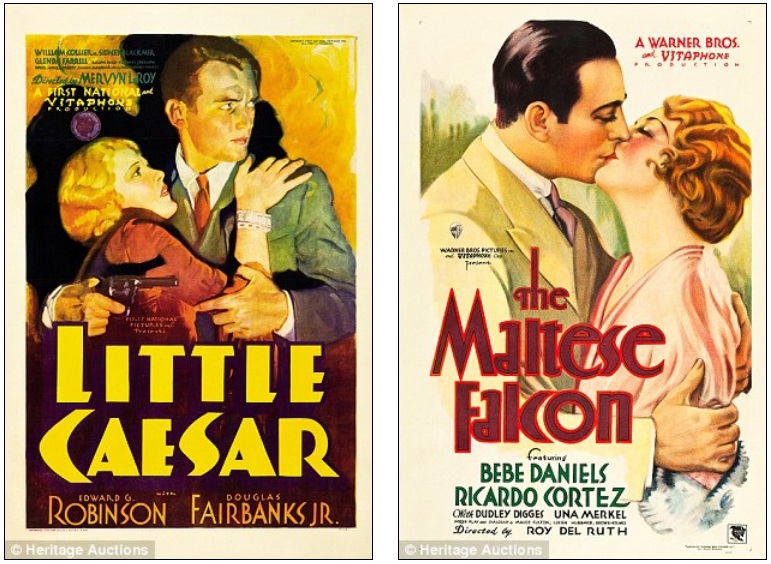 If you’re a fan of movie posters, then you may be interested to hear of an interesting discovery which has recently been made in Pennsylvania! However, the bad news is that unless you have a spare $250,000 lying around, you’re unlikely to be able to purchase these classic posters for yourself, as this is how much they are currently expected to fetch at auction.

There are nearly three dozen posters in total, most of which have been designed to advertise movies from what is considered to be Hollywood’s Golden Age. From Dracula to Ten Cents A Dance, the posters are thought to be originals, and a very rare find indeed. Whilst many of us might think of film posters as something which we might simply use to brighten a bedroom, or to place above the desk where we might work or play online Party Poker, it is unlikely that this rare examples of movie history will end up simply tacked to a wall. Yet, at the time of their release, these posters would not have been thought to be anywhere near as valuable as they are now. 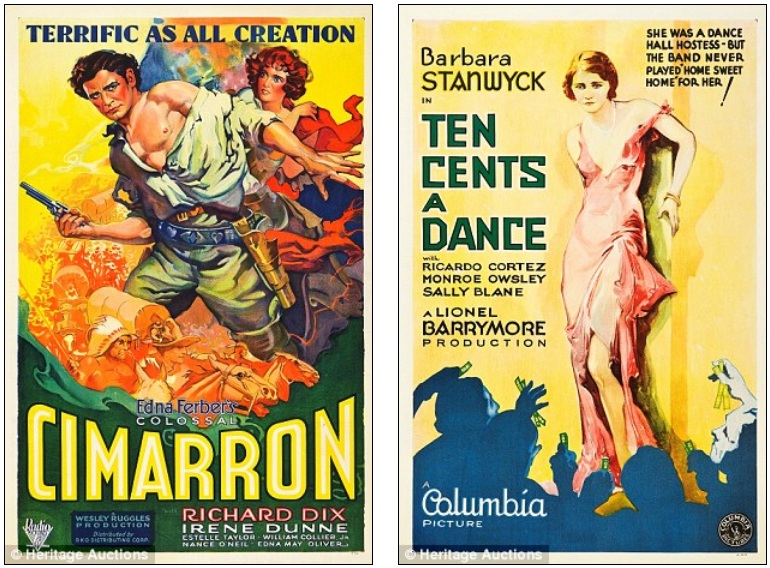 The poster would originally have been used to advertise the latest movie released, and as such they were glued one on top of another as each new movie was announced. However, since their discovery, the posters have undergone a careful separation and restoration process. One advantage of the posters have been stuck together over so many years is that the images have not faded with long-term exposure to sunlight.

One of the posters in particular, which is for a remake of The Maltese Falcon starring Humphrey Bogart, is currently thought to be the only one in existence. All the posters, however, are thought to be likely to sell for a significant value at auction. Results of the sale can be found at Heritage Auctions. 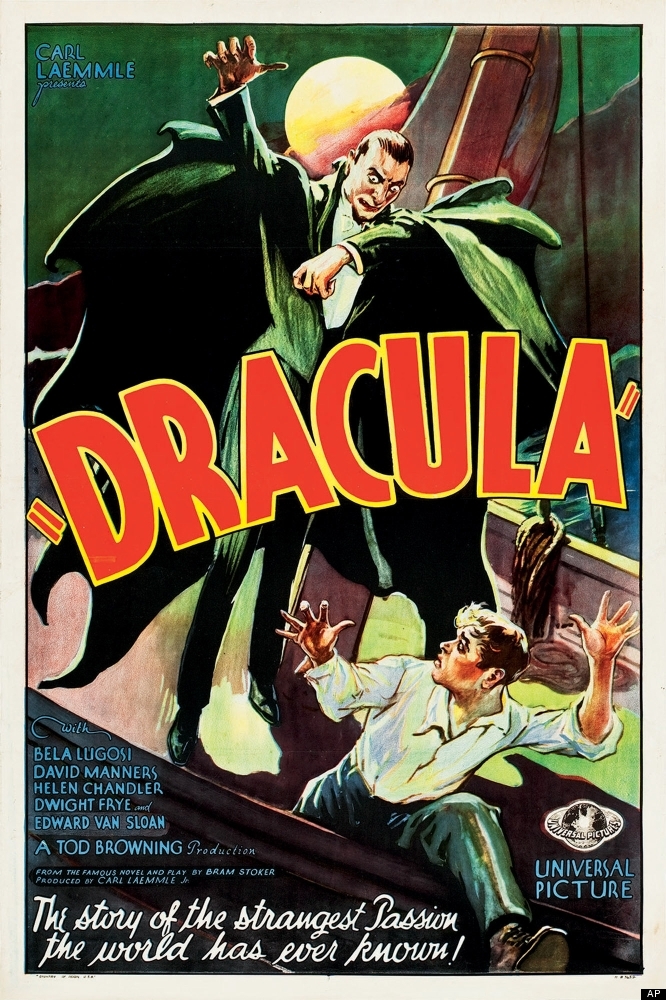 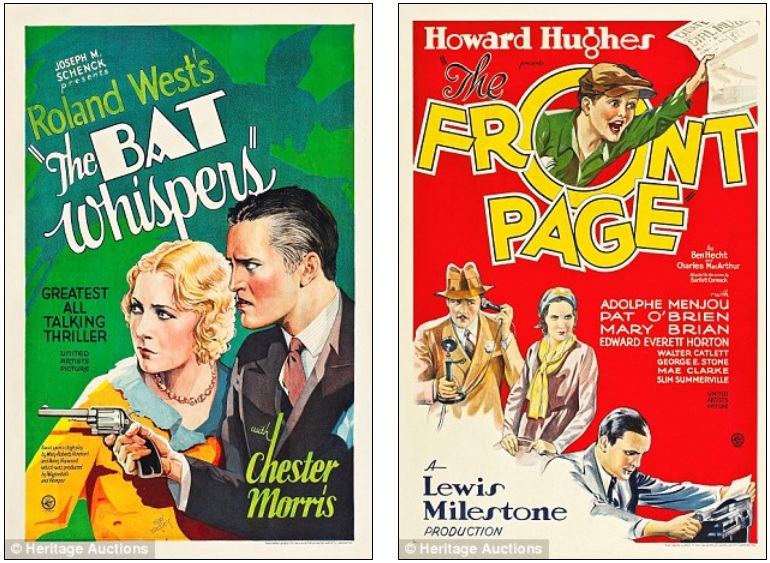