Mondo just announced an ‘Avengers’ series in the works by debuting 2 new posters by Olly Moss (Black Widow) and Tom Whalen (Hawkeye). Other posters to come later (one poster for each Avengers character, and one poster as a collage). The Moss poster will go on sale Thursday, April 19th and the Whalen will go on sale Friday, April 20th. Both will be at a random time HERE. 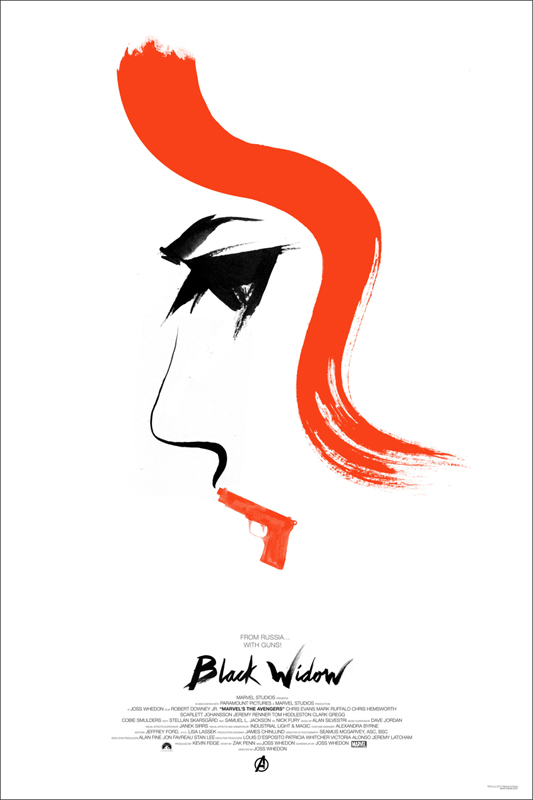 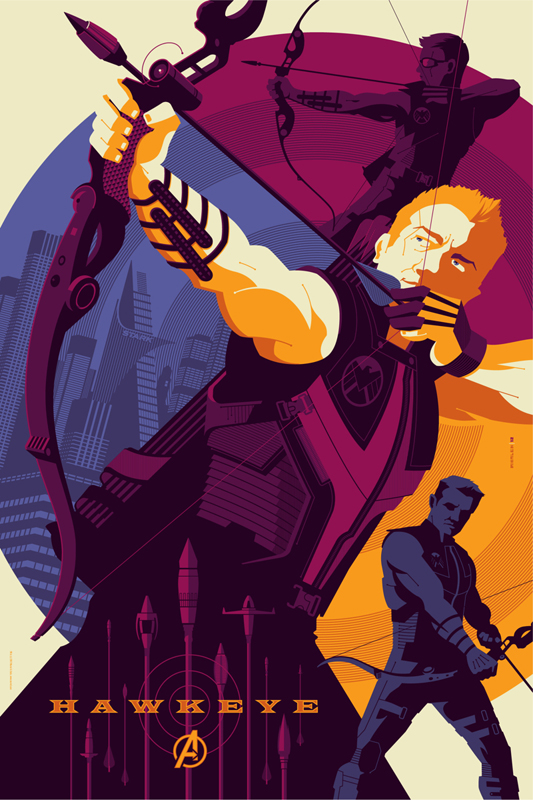 One thought on “Marvel’s ‘The Avengers’ series from Mondo”