411posters if proud to announce our latest giveaway, “Cobra” by Anthony Petrie. This giveaway is brought to you by Paramount Pictures in anticipation for the upcoming release of G.I. Joe: Retaliation opening nationwide March 28, 2013.

They worked with Gallery 1988 and Anthony Petrie to create this poster, and 411posters will be giving away 4 of these posters to 4 of you readers out there! Details on how to enter the contest is as easy as commenting on this page. So readers, here it is! 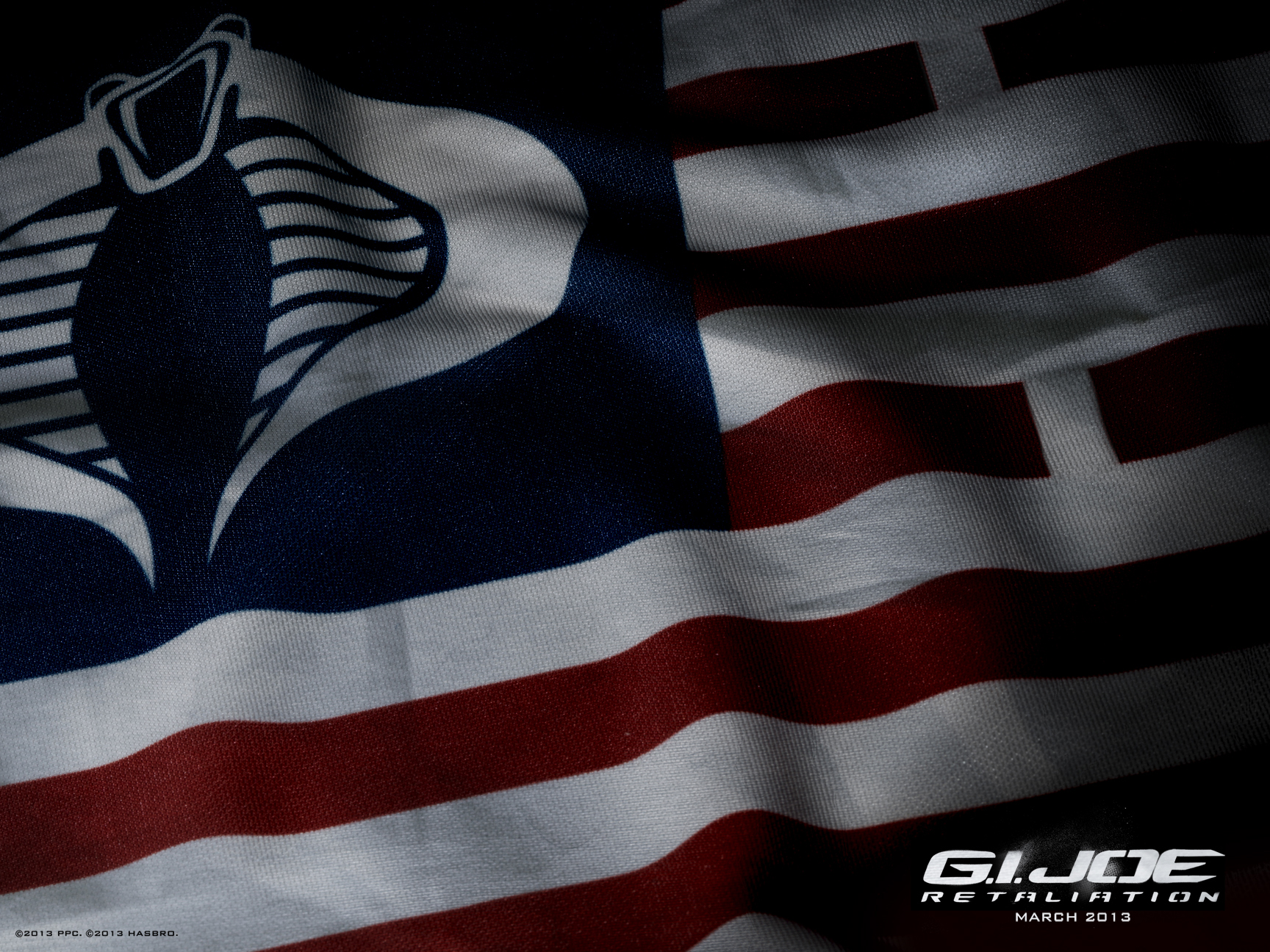 This giveaway will run for 1 week and will end on Wednesday, April 3rd at 11:59pm PST. The winners will be announced the following day on Thursday. Thanks!

96 thoughts on “Win a print giveaway!”