August typically gets a bad wrap when it comes to movies, but 2013 is proving to be the exception to the rule. Tomorrow, in theaters there will be two terrific new releases by two incredible international filmmakers, Edgar Wright and Wong Kar Wai.

Edgar Wright brings his THREE FLAVOURS CORNETTO TRILOGY to an end with the hilarious and heartwarming THE WORLD’S END, and to celebrate we have a brand new poster for the film by Kevin Tong.

Wong Kar Wai’s newest film, THE GRANDMASTER, tells the story of the world-famous martial artist Ip Man, the man who, amongst many other accomplishments, is the man who trained Bruce Lee, and we have a beautiful new poster for the film by Vania Zouravliov.

Be sure to check out both films in theaters tomorrow (8/23). See pics below for details.
On sale Friday, August 23rd at a random time HERE. 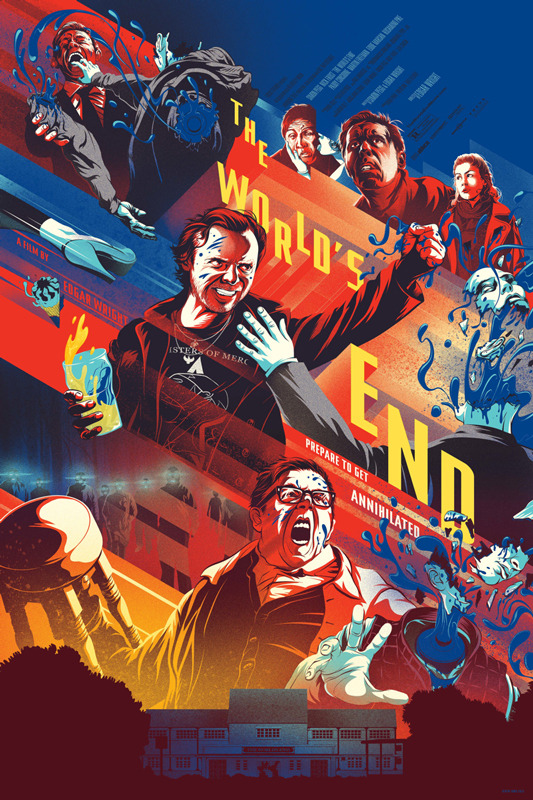 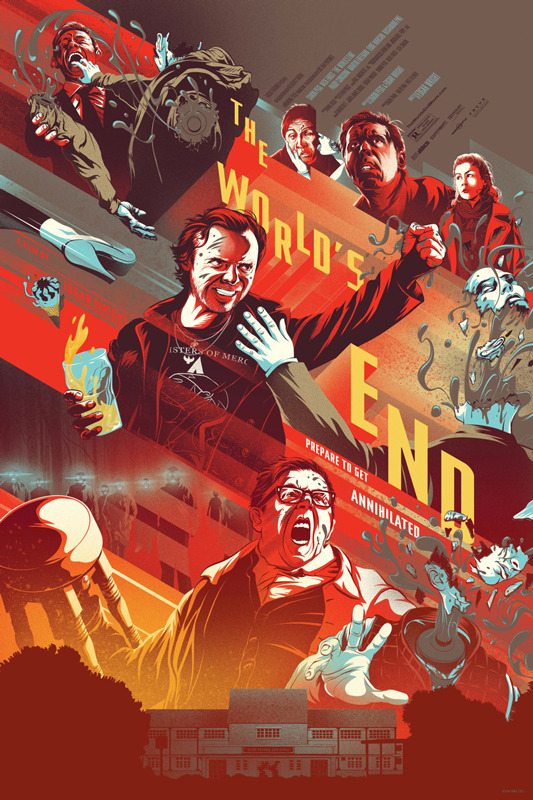 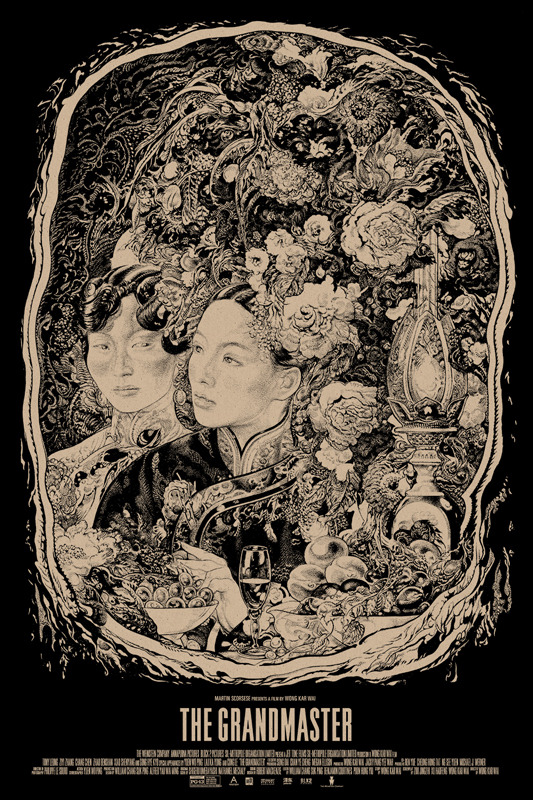 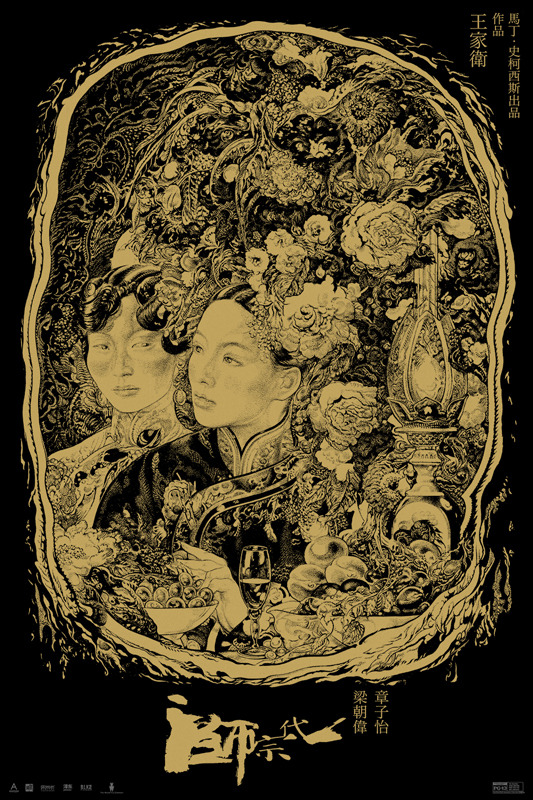