Warning: "continue" targeting switch is equivalent to "break". Did you mean to use "continue 2"? in /nfs/c09/h03/mnt/132300/domains/411posters.com/html/wp-includes/pomo/plural-forms.php on line 210
 Mecka Gallery presents: Judith Supine in ‘Golden Child’ | 411posters 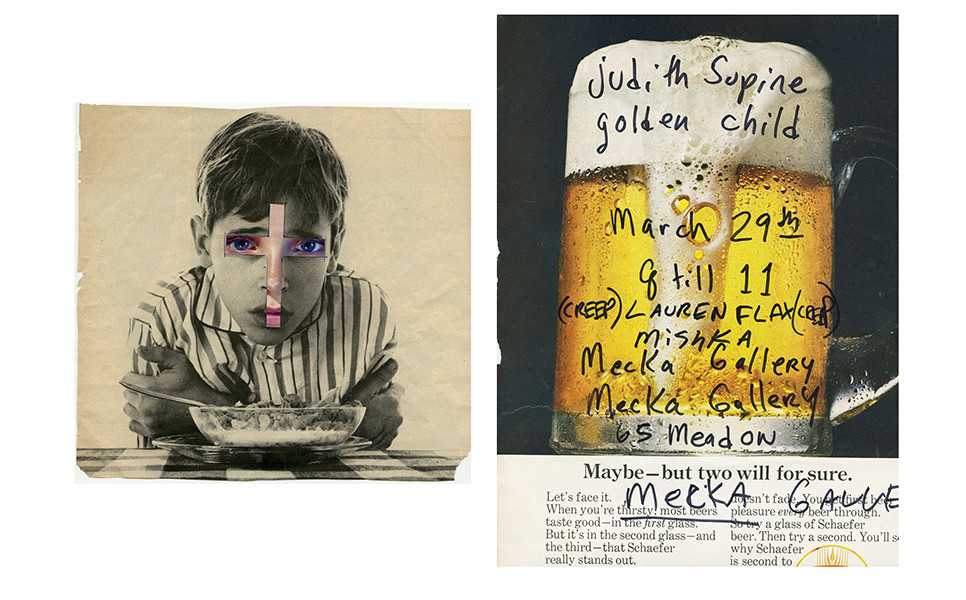 Mecka Gallery is excited to announce it’s latest exhibition, Golden Child, with street artist Judith Supine. The Brooklyn based street artist best known for his provocative, ‘cut-up’ technique. The somewhat anti-social, highly admired Supine has been a unique and steadfast fixture on the New York art scene since the mid-2000s. He is widely recognized, for both his works as well as their exceptional placement. Most notably, in 2007, Supine climbed, freehand, thirty-one stories to hang one of his signature collage characters over the Manhattan Bridge. He proudly was not arrested for this act.

In anticipation for the show this Saturday, March 29th, they will be releasing two prints.

“Arcadio”, a 1 color, hand pulled and hand embellished screen print on archival paper will go on sale Tuesday, March 25th at 12pm Eastern (9am PDT) on Meckagallery.com. Each print is 30 x 40 inches, 100% unique, signed and numbered out of an edition of 30. Each will cost $450.

“Treasure Island”, a 5 color, 18 x 24 inches screen print will be available to purchase at the show on Saturday at 8pm. Each print is signed and numbered out of an edition of 100 and will cost $150. The artist has also randomly included 5 hand embellished prints into the stack as well as created a few originals for the first few people in line for the show. 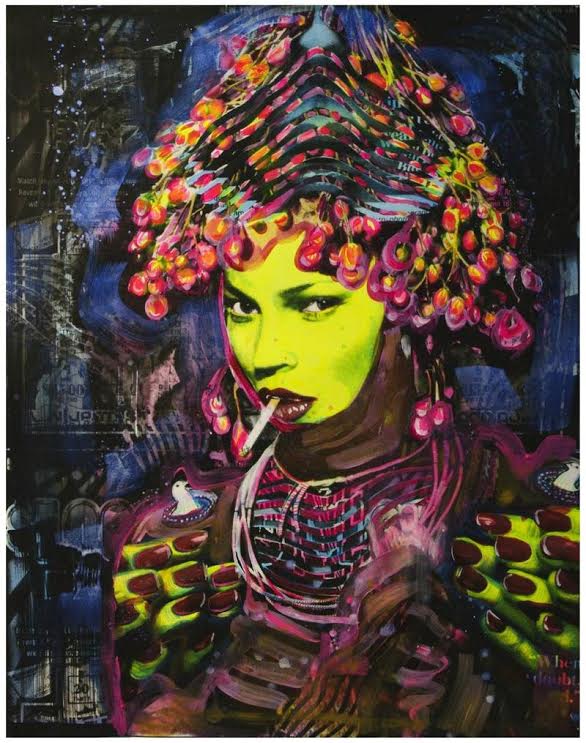 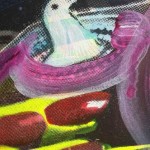 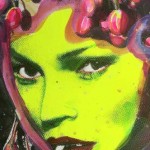 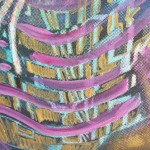 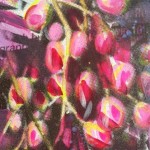 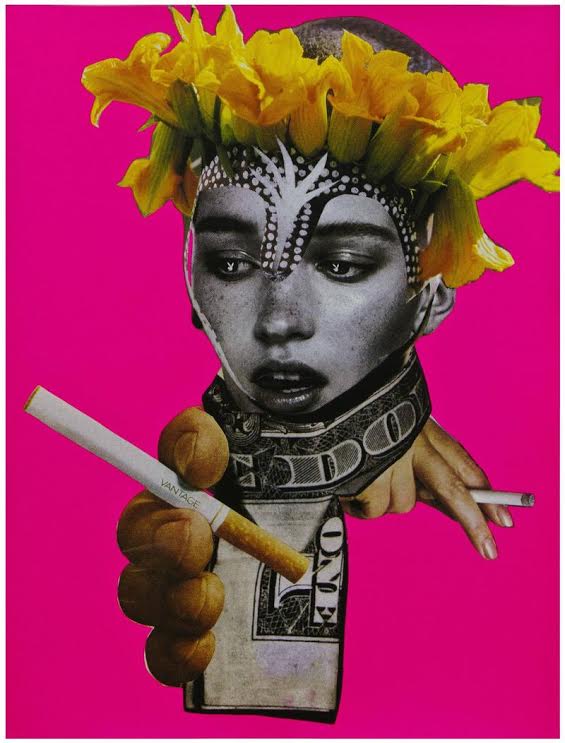