Jason Stout was recently part of the Spoke Art NYC show “In Dreams: An Art Show Tribute to David Lynch”. His contribution was a screen print series called “Fire, Waltz With Me”. They are basically gig posters for musical acts or characters that appear in the show — the 40’s/50’s show poster flavor is inspired by Leland Palmer’s big band madness. On sale now HERE. 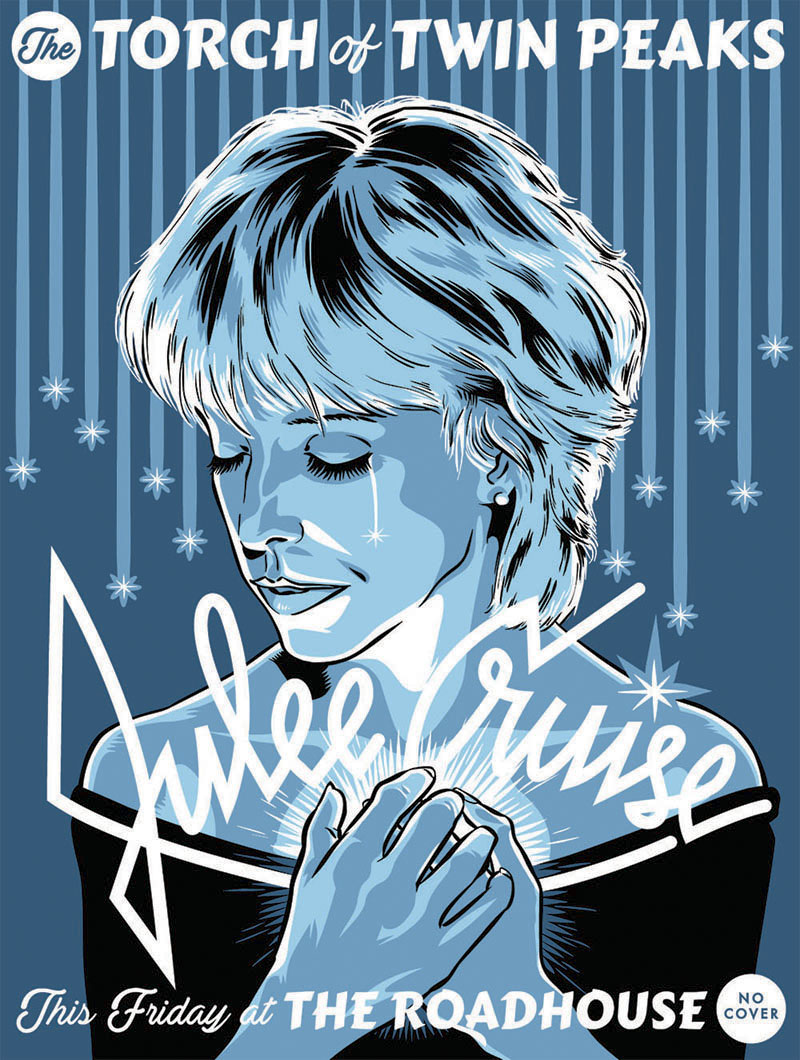 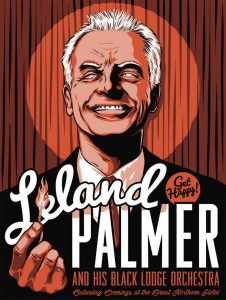 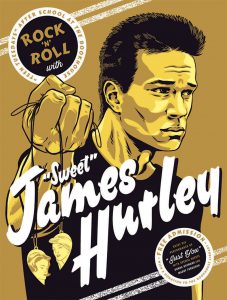