Grey Matter Art, under license from Marvel, is proud to announce a new officially licensed, limited edition screen print featuring the epic 2012 Joss Whedon directed film, “The Avengers” by artist, Marko Manev. “Avengers: Infinity War” isn’t too far away now, and what better way to spend waiting in anticipation than to have this art prepare you for what’s going to be one of the biggest Marvel films to date.
On sale Wednesday, April 4th at 1pm Eastern (10am PDT) HERE. 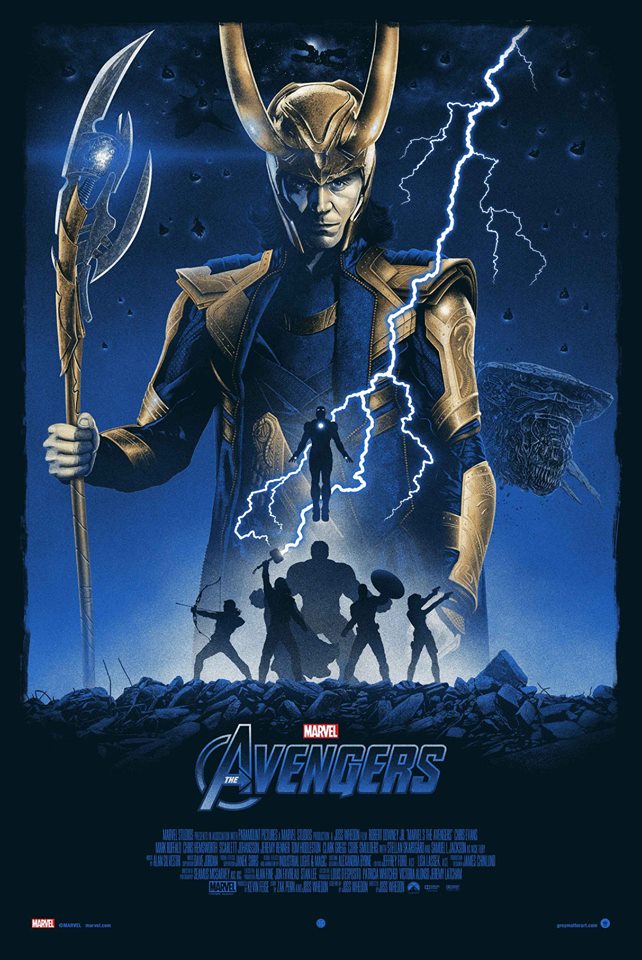 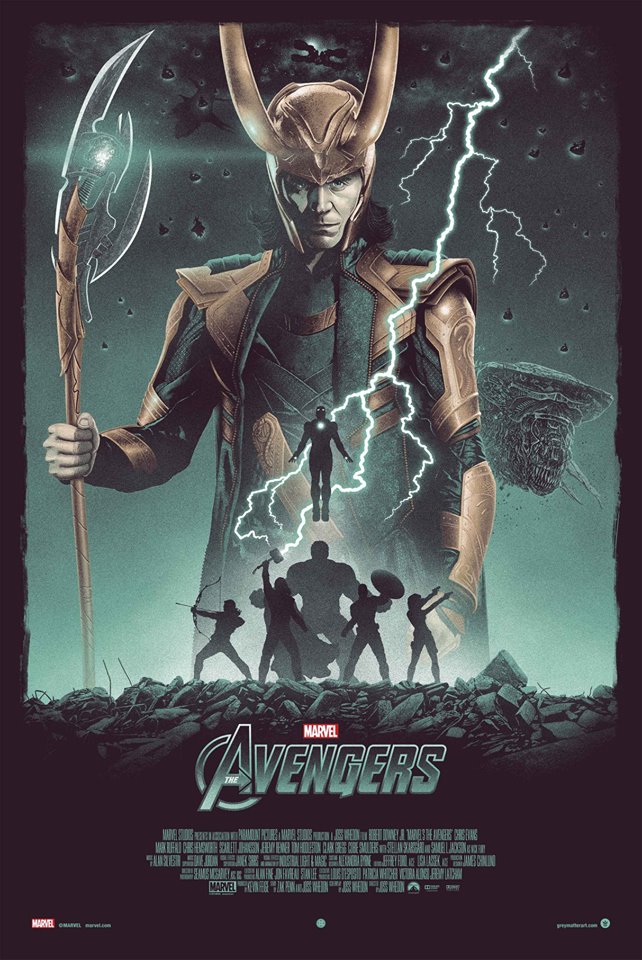