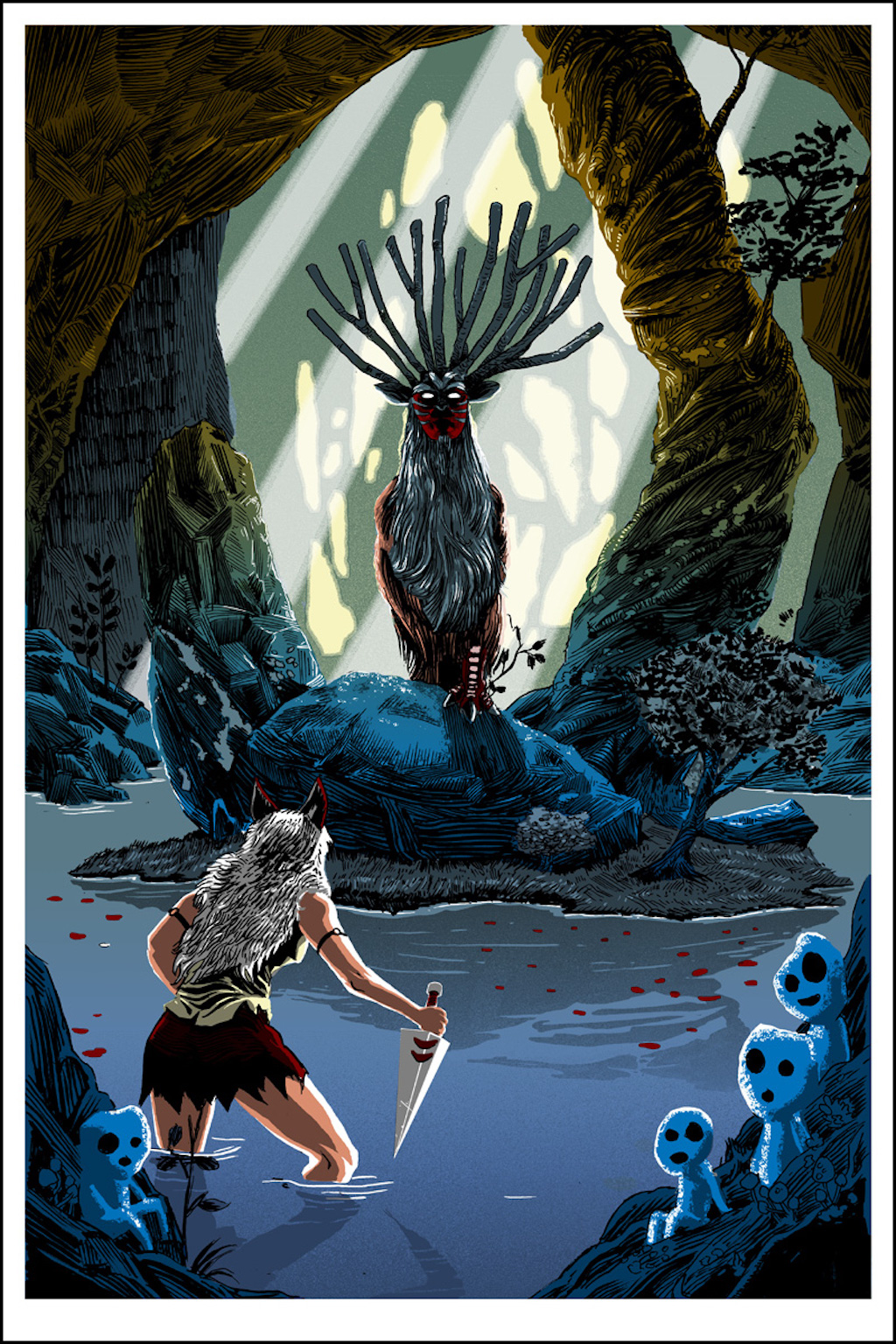 SPOKE ART is pleased to welcome back gallery artist Tim Doyle for his sixth solo exhibition. For this year’s installment of his on-going “UnReal Estate” series, Doyle has tackled all new locations from cinema, television and comic’s most popular cult classics, re-imagining their locales in his signature illustrative style.

Since its conception in 2012, Doyle has tackled a wide range of famous pop culture locales, ranging from the wildly popular and recognizable to the more underground and cult-classic. For this new body of work, Doyle has covered some of his most beloved shows like The Simpsons while exploring new territories like The Transformers and Hayao Miyazaki’s Princess Mononoke. This is the ﬁrst installment of his UnReal Estate series that he’s blended television, cinema and comics, which makes for a truly unique display. 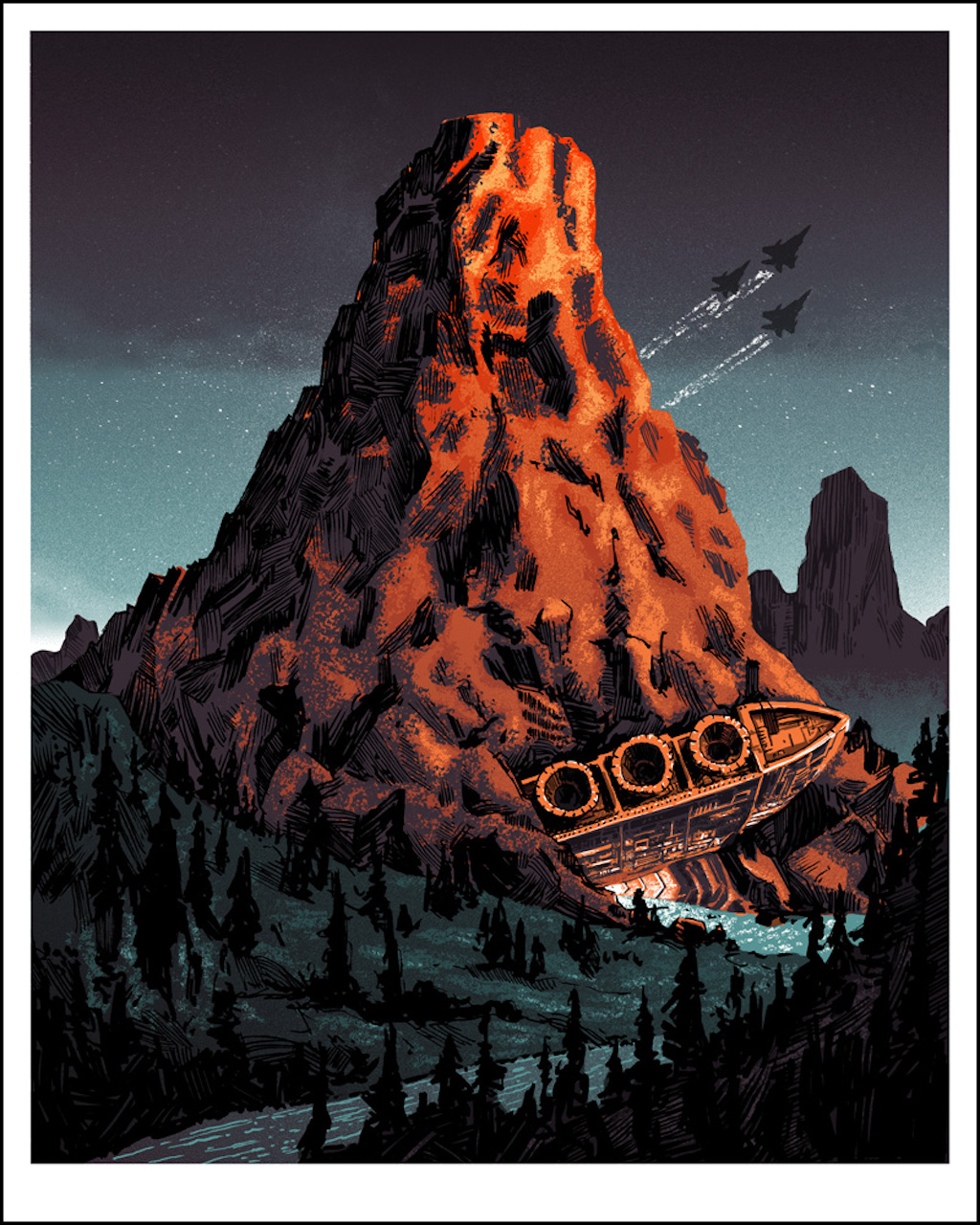 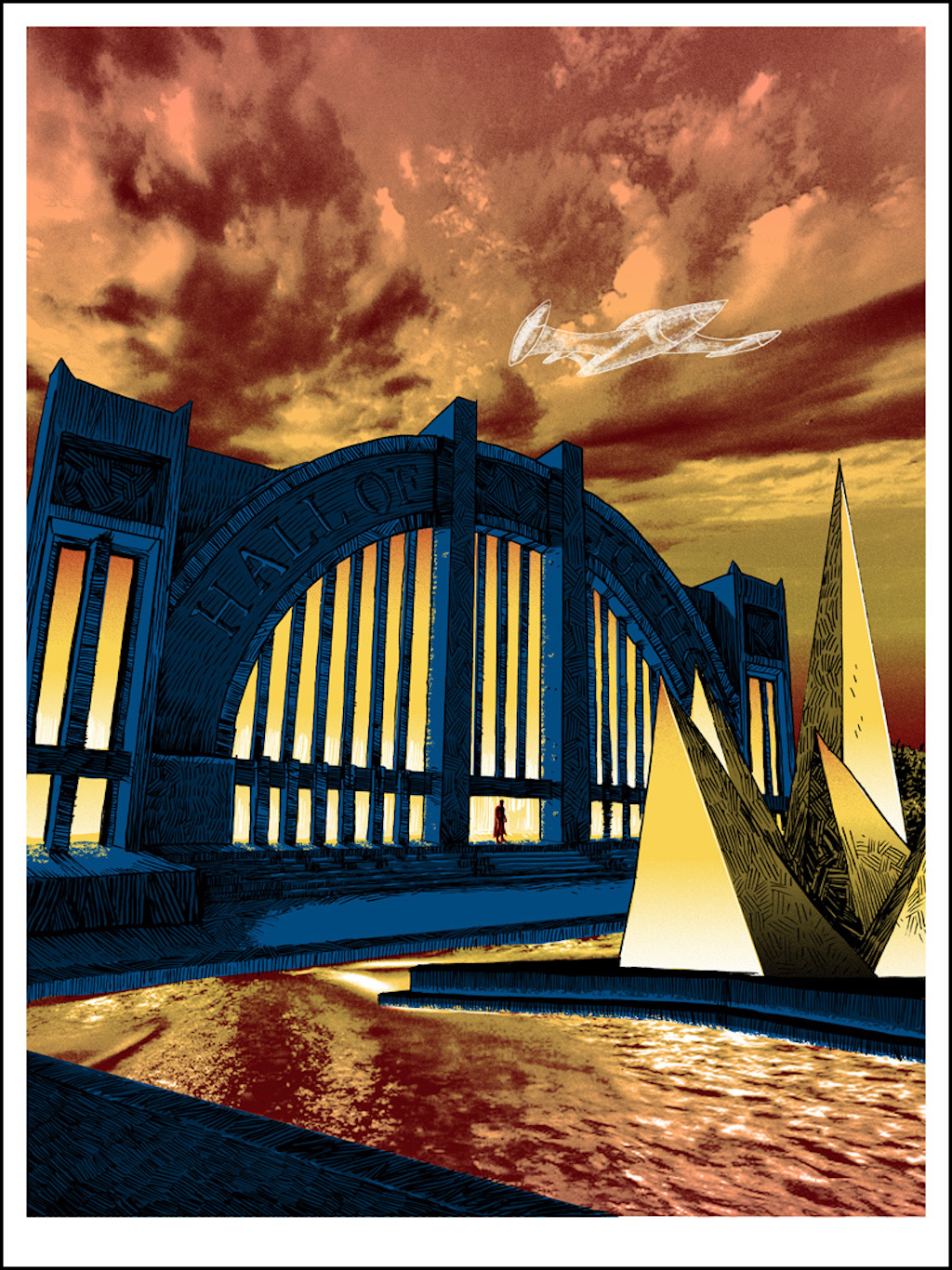 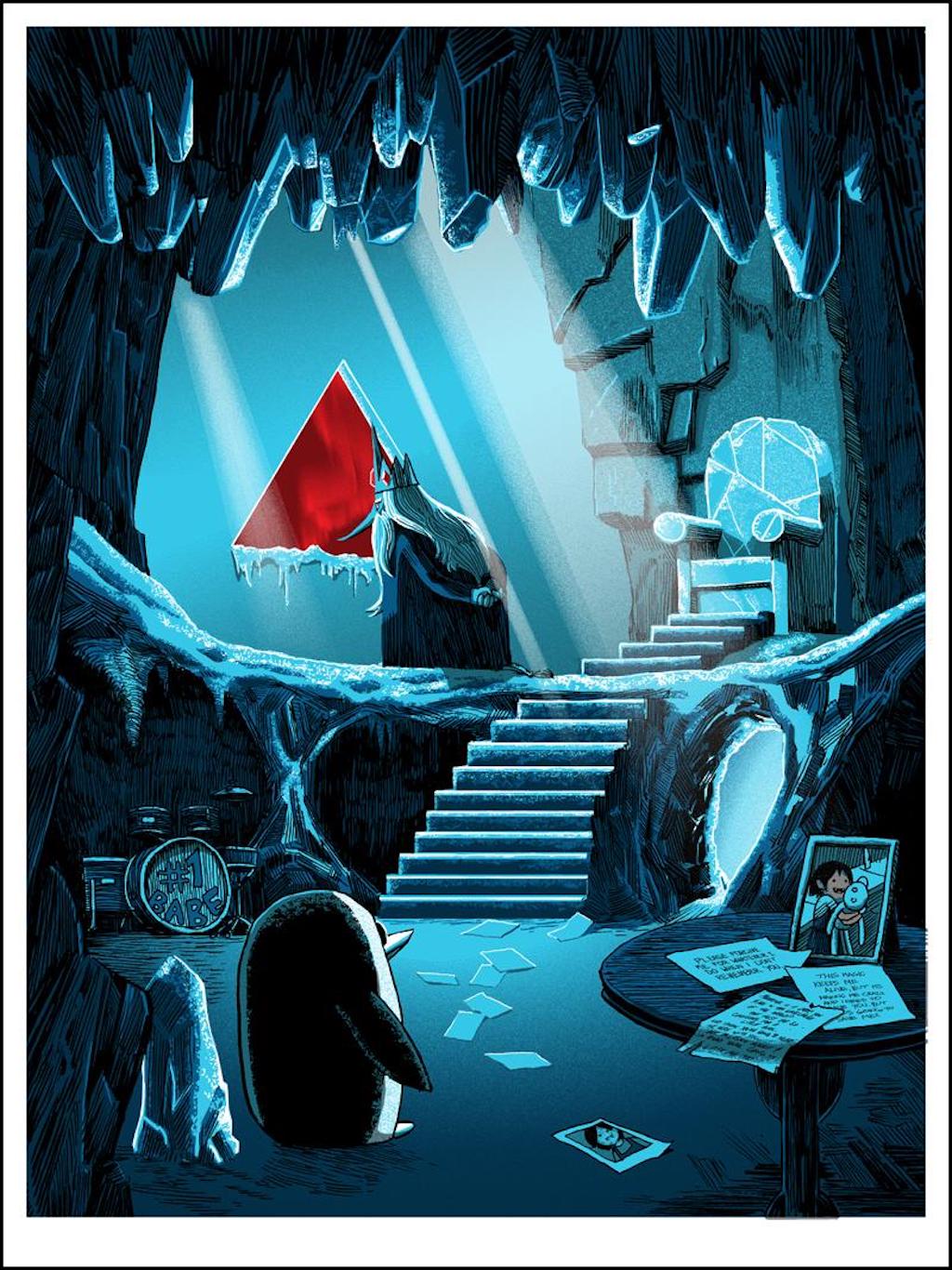 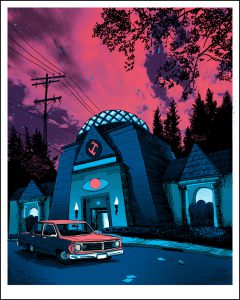 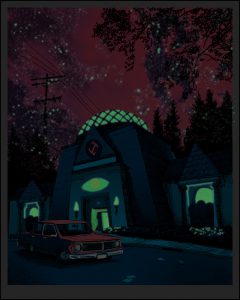