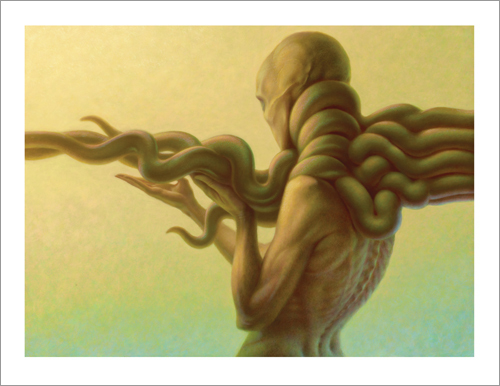 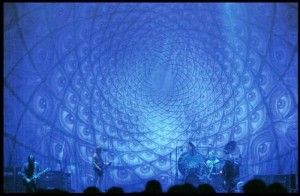 Tool fans are amongst the most loyal music fans you can find nowdays. Tool have been around since the early 1990s and have since released 4 full length albums and toured the world incessantly. One big draw of this band, besides the excellent music, are the visual aesthetics that the band provides. Downplaying their image, singer/frontman Maynard James Keenan often performed onstage out-of-view of the audience, much to the confusion of many. Regardless, their videos and concerts were filled with artistic dark imagery that was driven deep by the explosive and haunting sounds of their music. 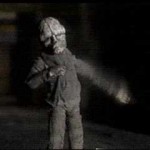 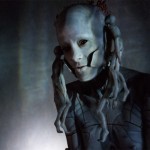 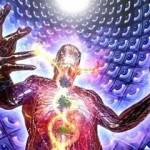 On September 17, 1996, Tool released their second full-length album, Ænima, and was a multi-platinum hit. The album cover and artwork featured designs by artist Cam De Leon which could be set behind the lenticular “lens” to create an effect of sequential animation; ie-the pupil of the eye animated to rotate completely around. This image became iconic to the Tool persona, and was often featured up onstage during performances. 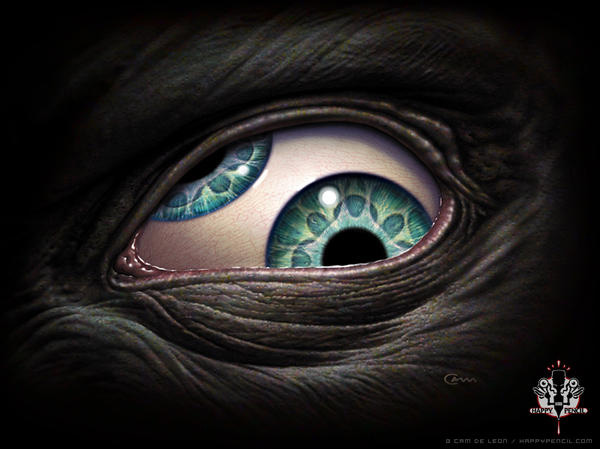 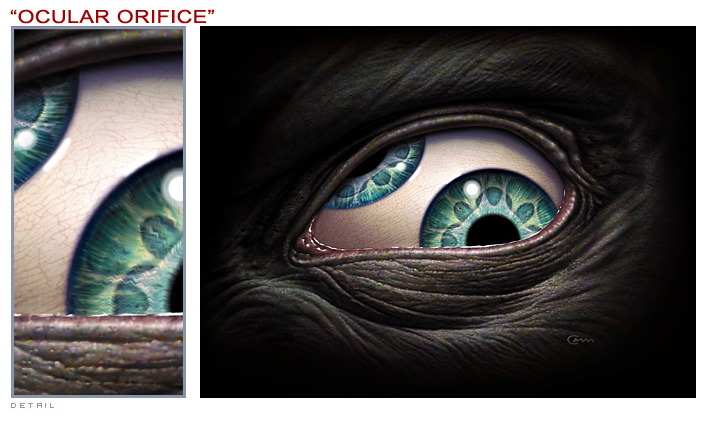