We’re so excited to unveil our plans to release the vinyl soundtrack and striking new poster for HELLRAISER in celebration of the film’s 30th Anniversary. These new releases will premiere at an anniversary screening at the Prince Charles Cinema in London on September 25th, where HELLRAISER showed audiences a nightmarish vision of the underworld at its first-ever screening 30 years ago! Additionally, Arrow Video will be releasing a new special anniversary edition Blu-ray SteelBook (featuring the same artwork) this fall! Check out all the details below. 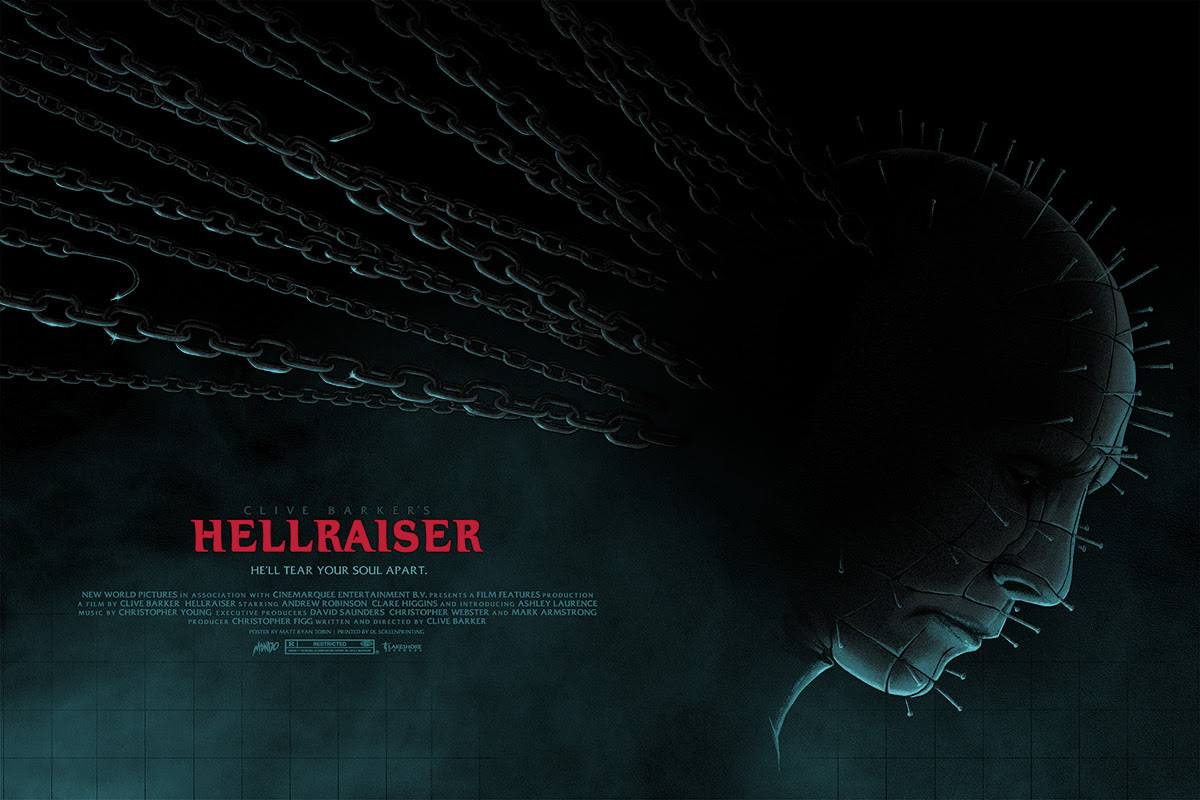 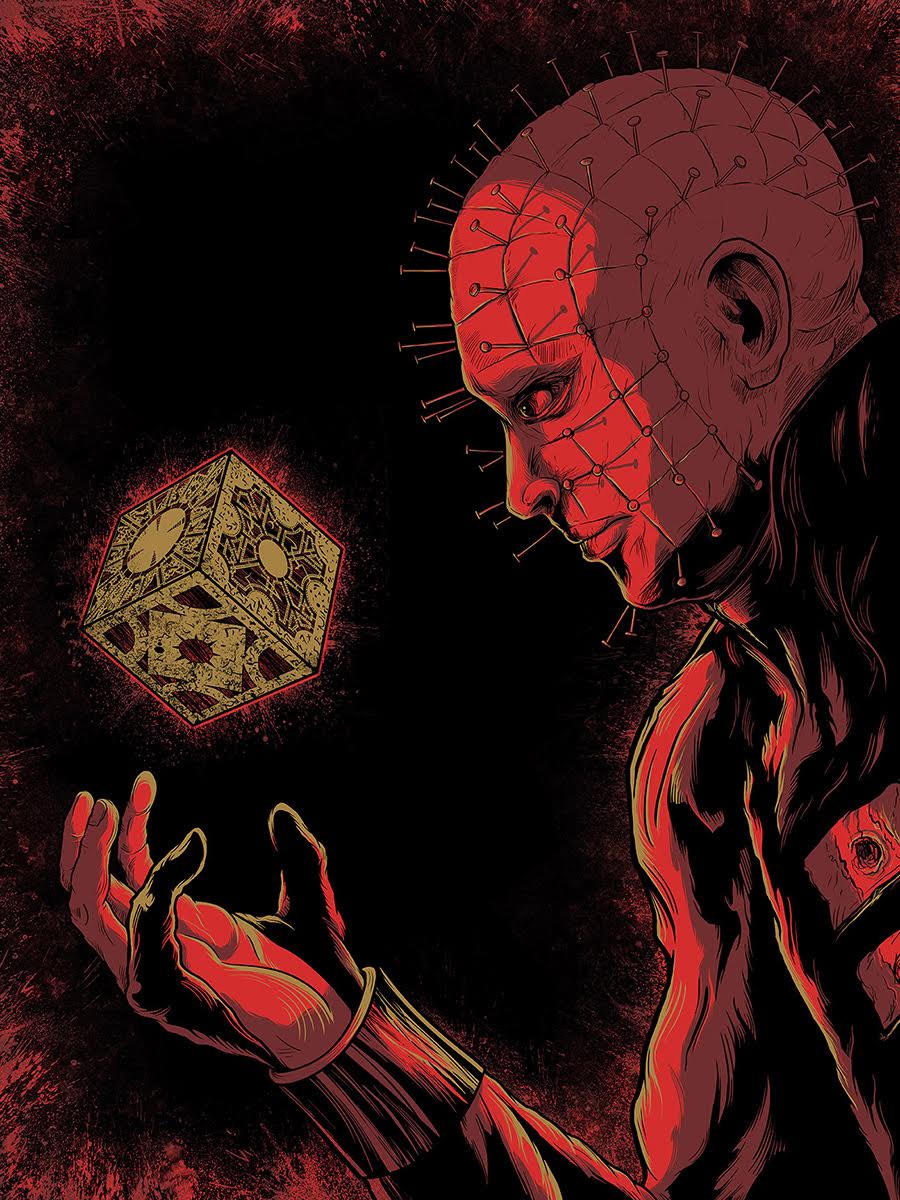 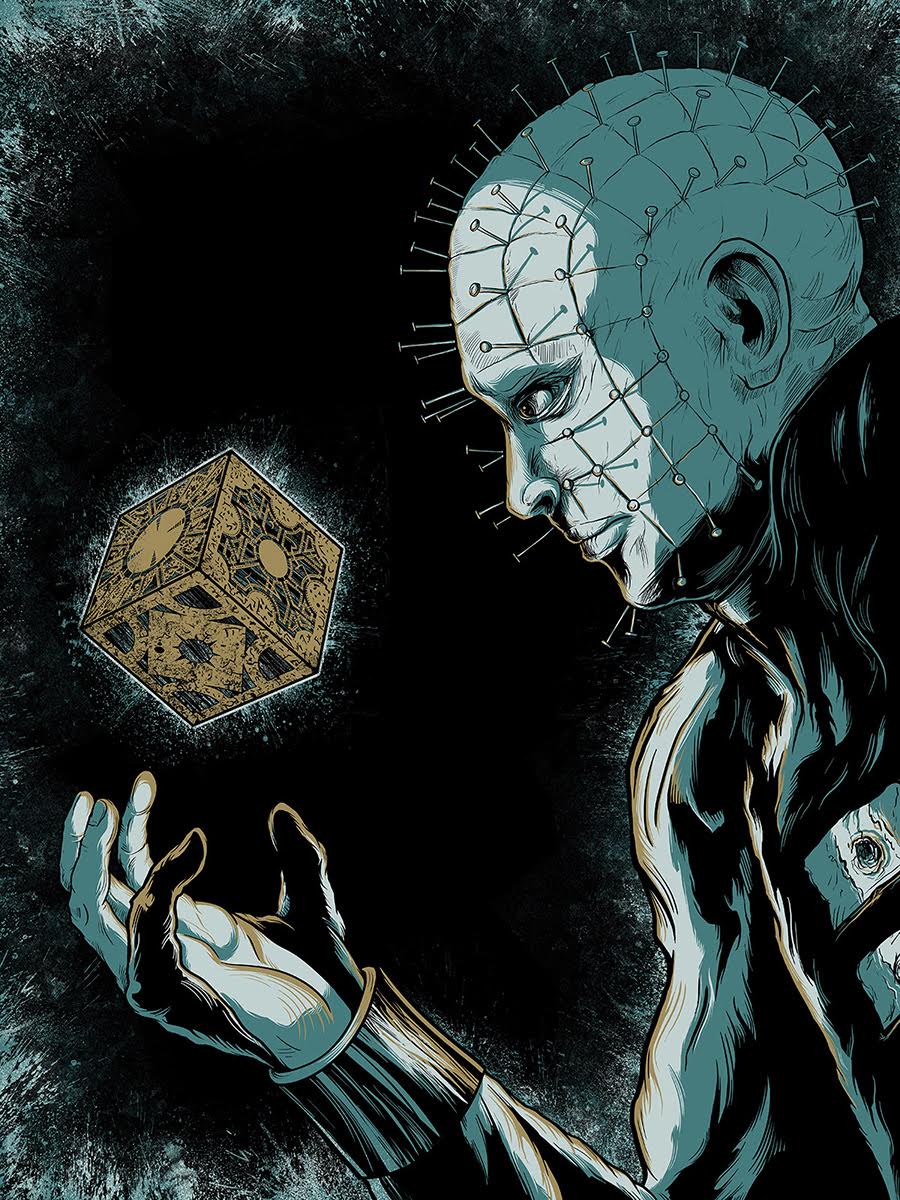 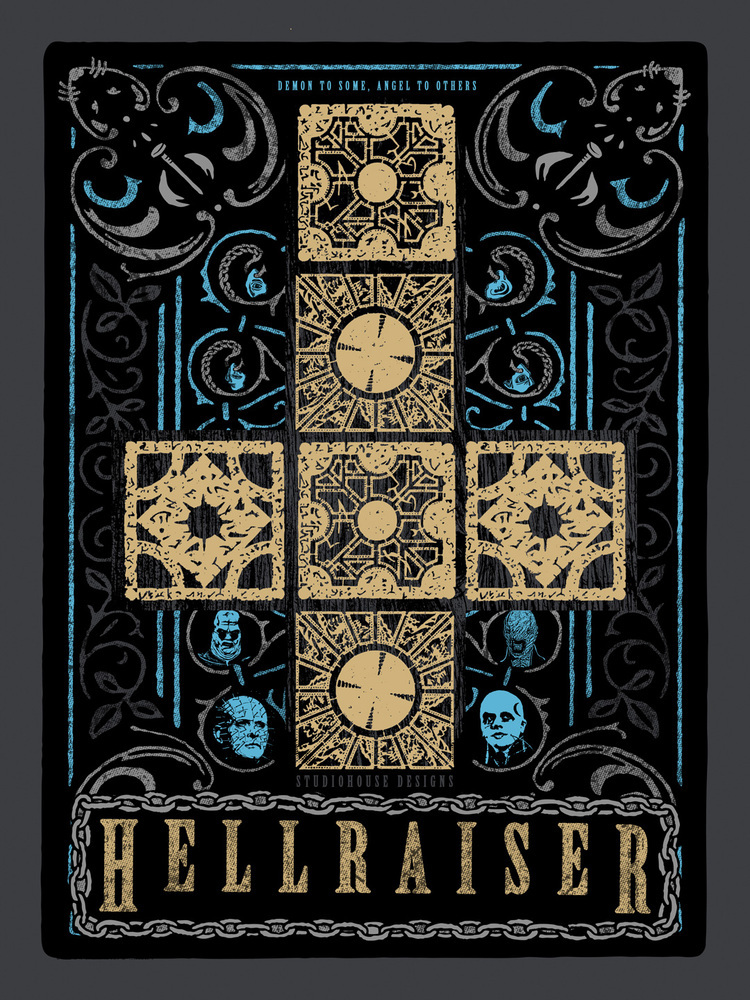 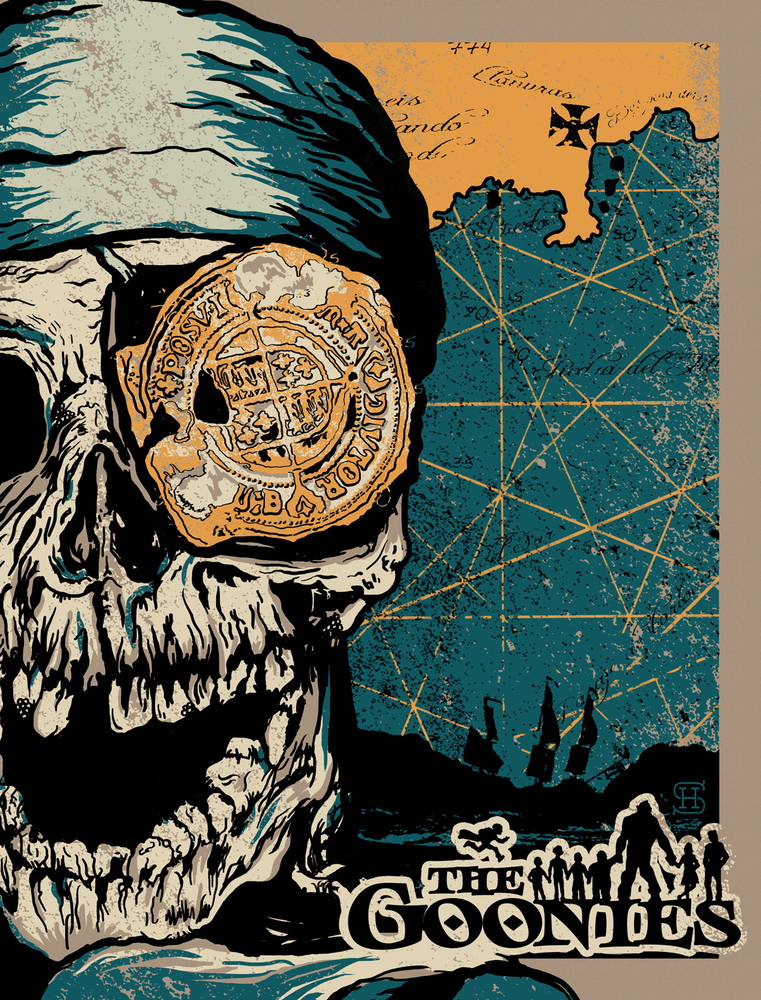 Sergeant Paper is proud to present Initiation to Fantastic Realism – Part III exhibition by french graffiti artist Honet until May 20th in Paris. The exhibition features orginal art works, very limited editions screen prints and 1 giclee print, as well as installations and video. For the occasion Sergeant paper is releasing a very limited edition Giclee print entitled “Hellraiser” by Honet. It is a 35 x 50cm Giclee, signed/numbered edition of 13, and cost 250€ ($344US). On sale now HERE. 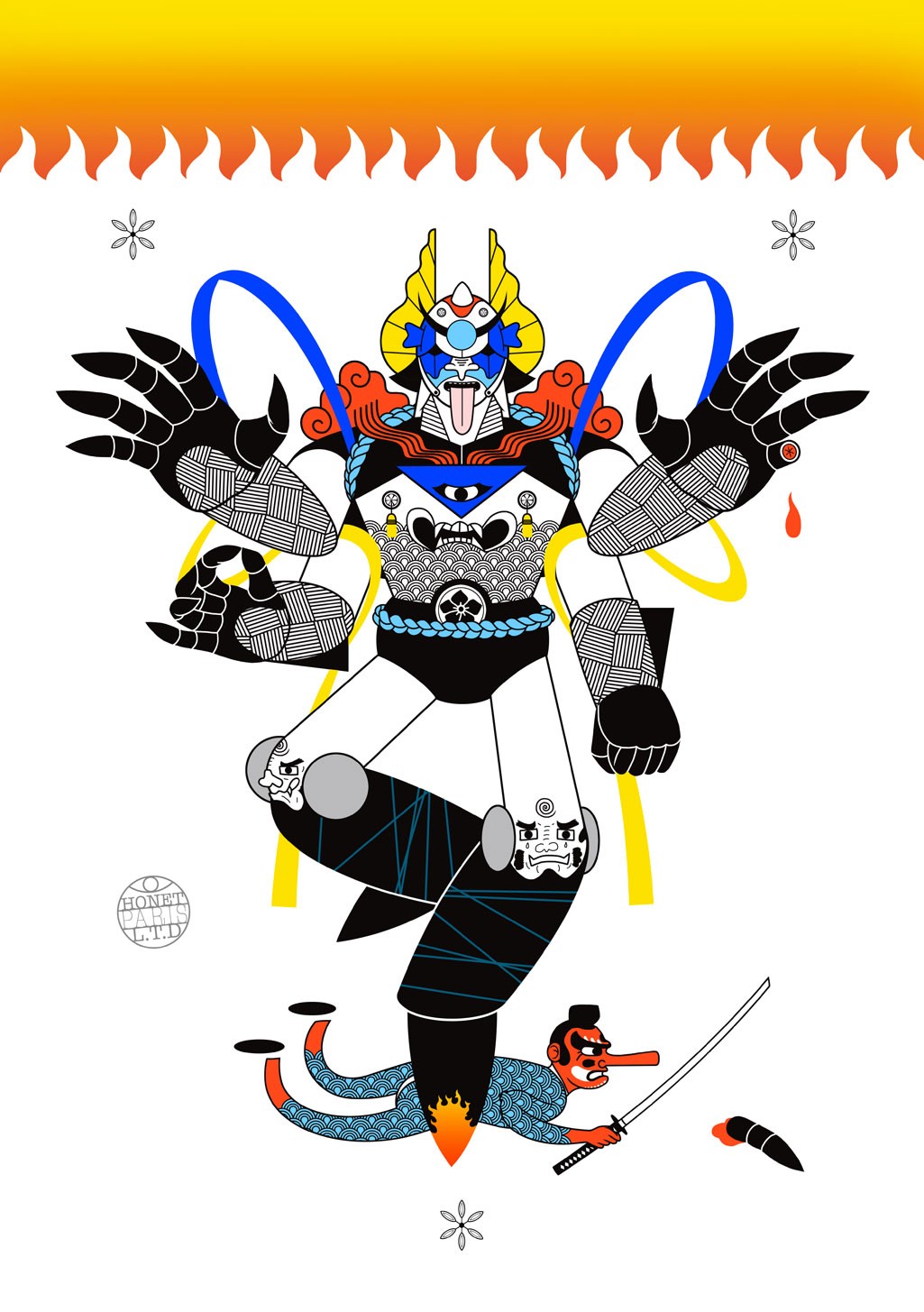