Grey Matter Art, under license from MGM Studios is proud to present a new officially licensed, limited edition screen print for the 40th anniversary of the classic film, “Rocky” by talented artist, Grzegorz Domaradzki (Gabz). GMA are thrilled to be working with Gabz again to showcase this amazing poster. There are 2 separate editions for this poster, a regular and variant Edition.
On sale Wednesday, June 8th at 1pm Eastern (10am PDT) HERE. 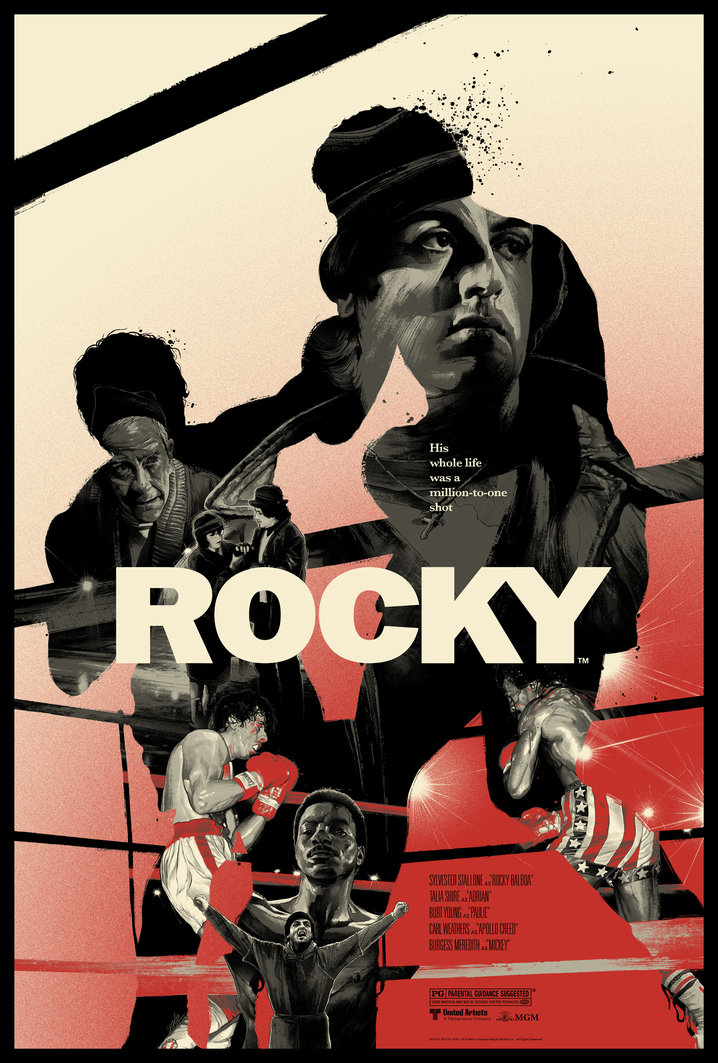 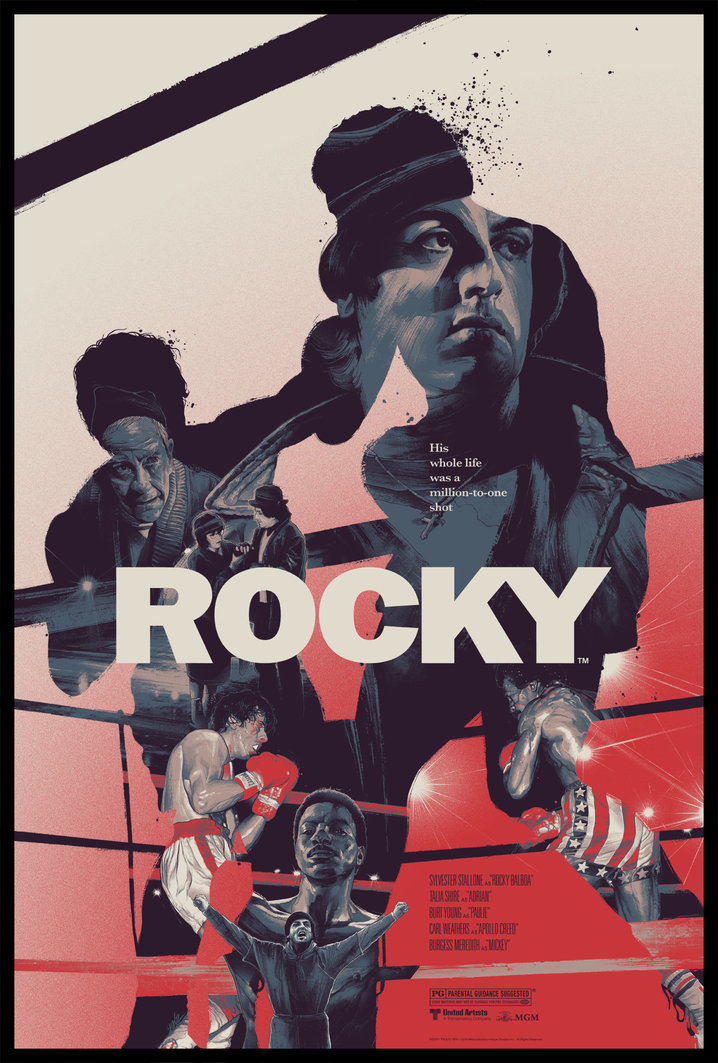 Mondo will have three posters for the first three Rocky films! Originally available at the Alamo Drafthouse’s Sylvester Stallone Birthday Celebration, they will have remaining copies online tomorrow including ROCKY by Cesar Moreno and ROCKY II and ROCKY III by Matt Taylor. On sale Tuesday, August 19th at a random time HERE. 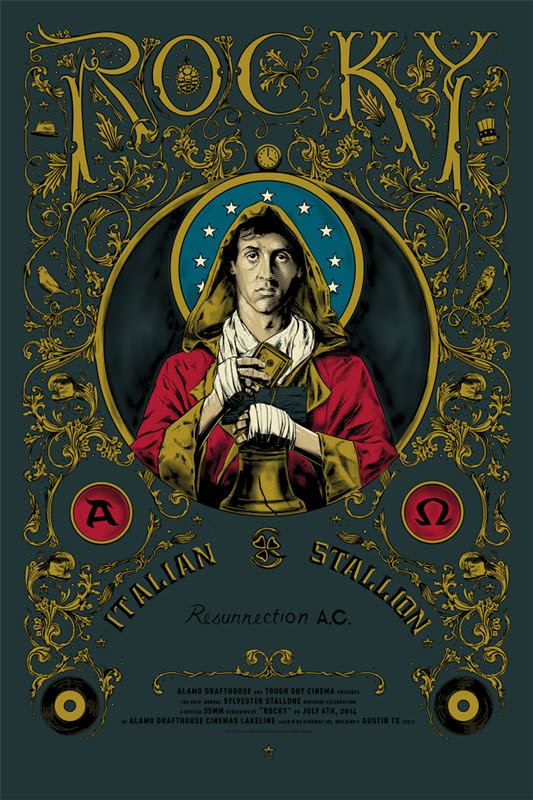 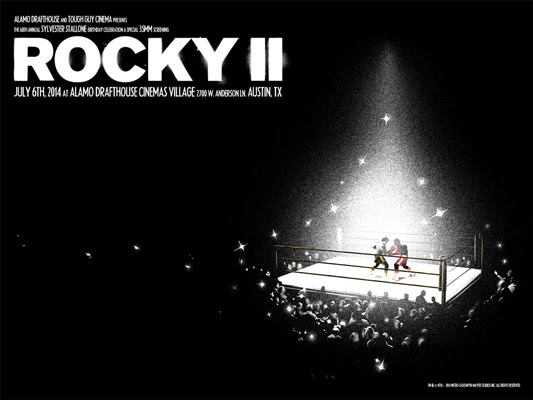 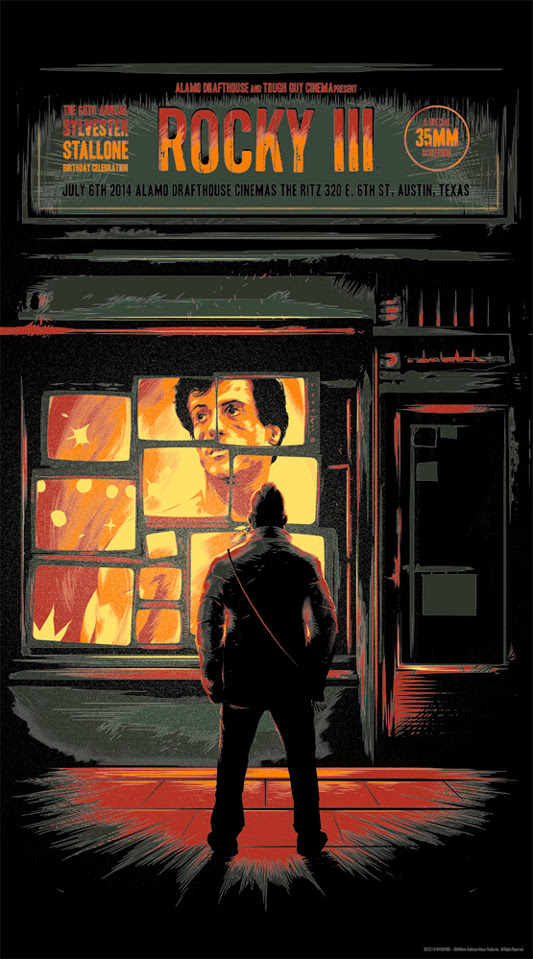