Warning: "continue" targeting switch is equivalent to "break". Did you mean to use "continue 2"? in /nfs/c09/h03/mnt/132300/domains/411posters.com/html/wp-includes/pomo/plural-forms.php on line 210
 Book Review: ‘Silhouettes From Popular Culture’ By Olly Moss | 411posters 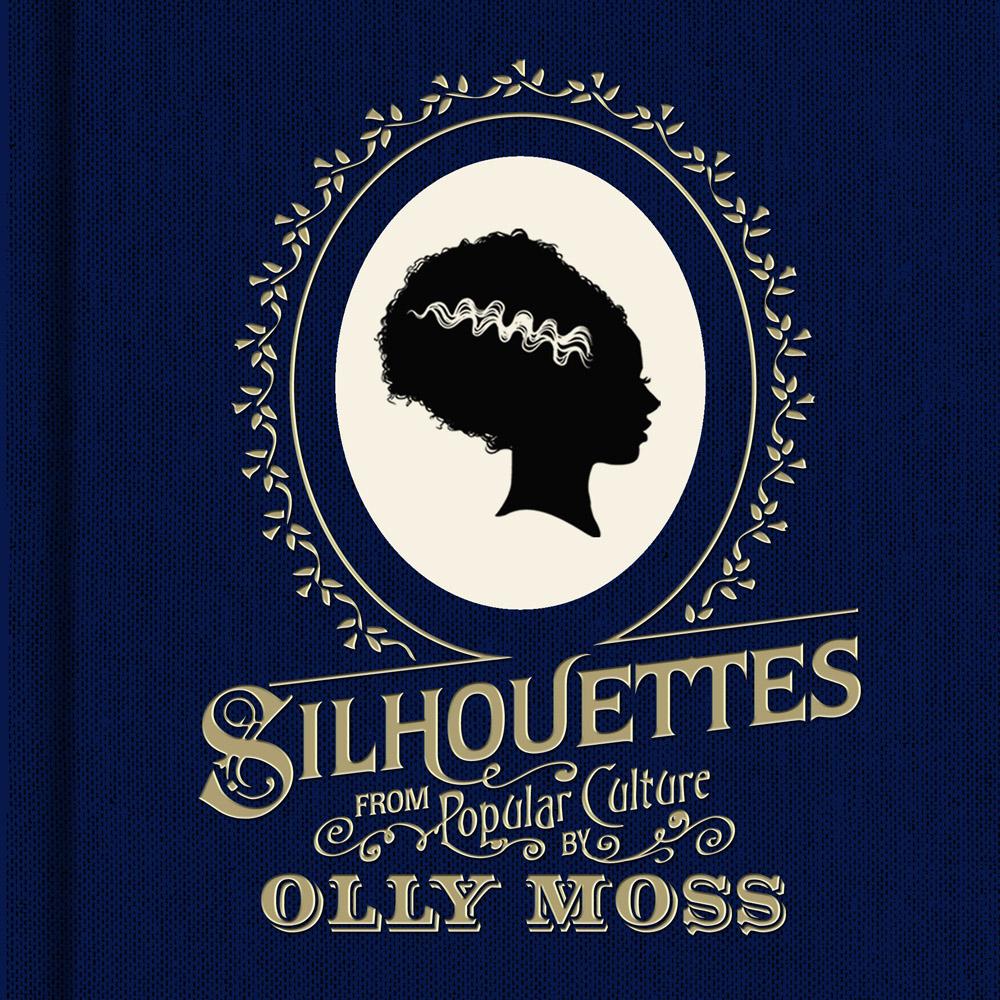 Titan Books released Silhouettes From Popular Culture By Olly Moss today, which stands as a ‘best of’ compilation of his first solo exhibition titled Paper Cuts which opened last year at Gallery 1988. Featuring a forward by Duncan Jones (Director of Source Code & Moon) and a quick Introduction by Olly Moss himself, it’s enlightening to get a firsthand explanation of what led him to have a solo show that consisted entirely of meticulously crafted laser cutouts.

The book itself is a nicely fabric-lined hardcover and sized just right to place on your coffee table to show off to your poster friends, or place it on top of your toilet for some good reading, or on your nightstand. As for the content itself, to the uninitiated it might almost at first seem elementary. But upon closer inspection, most will find themselves well entertained in trying to recognize who each pop culture silhouette is of. That in itself is the clever genius that is Olly Moss. Making the most out of the least is definitely not easy to do, and he has made a name for himself by excelling in this.

Many of his silhouette pieces were created to be presented as diptych or triptychs and this book organizes them all and presents them as so. Looking at a silhouette of the Alien on one page and Ripley on the other facing each other further enhances each image all the more.

Silhouettes From Popular Culture is a well crafted and conceived book that represents an artistic vision that is equal parts humorous, inspired, and witty.
On sale now HERE and HERE. 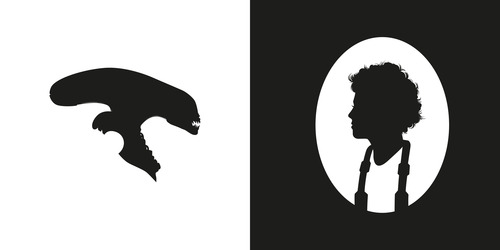 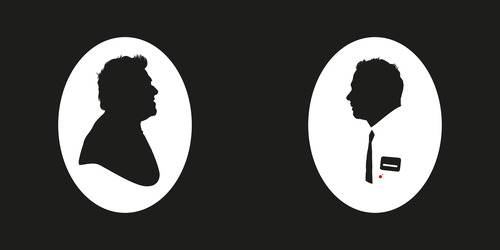 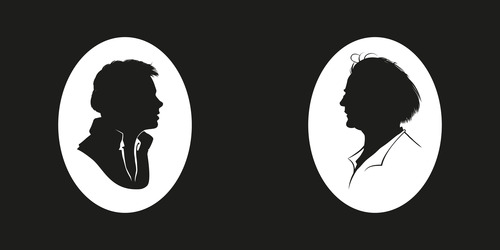 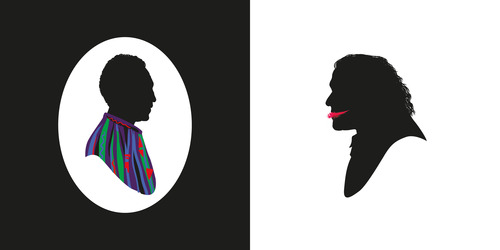 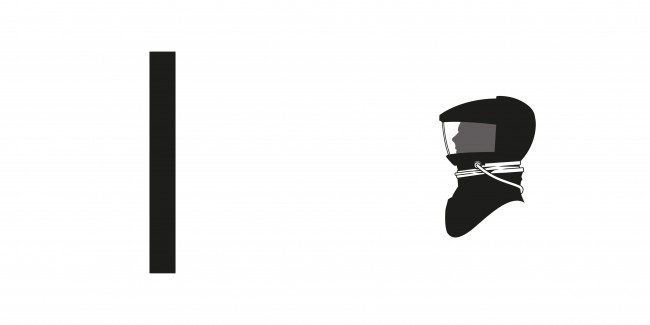 A book review of The Great Showdowns by Scott Campbell which is also on sale now HERE and HERE.

And I will also be giving away an unopened copy of Silhouettes From Popular Culture By Olly Moss very soon because Titan Books accidentally sent me 2 copies!