Frightfest Originals are releasing a sneak peek of their third limited edition screenprint for this summer’s main event. Audition, by Peter Strain – the print measures 18×24 on to 315gsm and will go on sale, with six other prints, in the foyer of The Empire, Leicester Square over the UK August bank holiday.

Along with the previously announced Big Bad Wolves and Nosferatu, there will be a new print by UK poster legend Graham Humphreys, the latest in animal home invasion by Luke Insect and Nat Marsh riffing on the unimprovable Wake In Fright. As a pre-festival surprise, they’re also dropping a Bram Stoker’s Dracula print, by Godmachine, on Thursday 8th via @frightfestorigi, for six hours only – after that it will only be available at Frightfest events.

All prints will have an extremely small pre-sale open to twitter followers only, two days before the festival. Except Dracula – a one off sale

Look for “Bram Stoker’s Dracula” by Godmachine to go on sale Thursday, August 8th at around 4pm UK time (8am PDT) HERE. 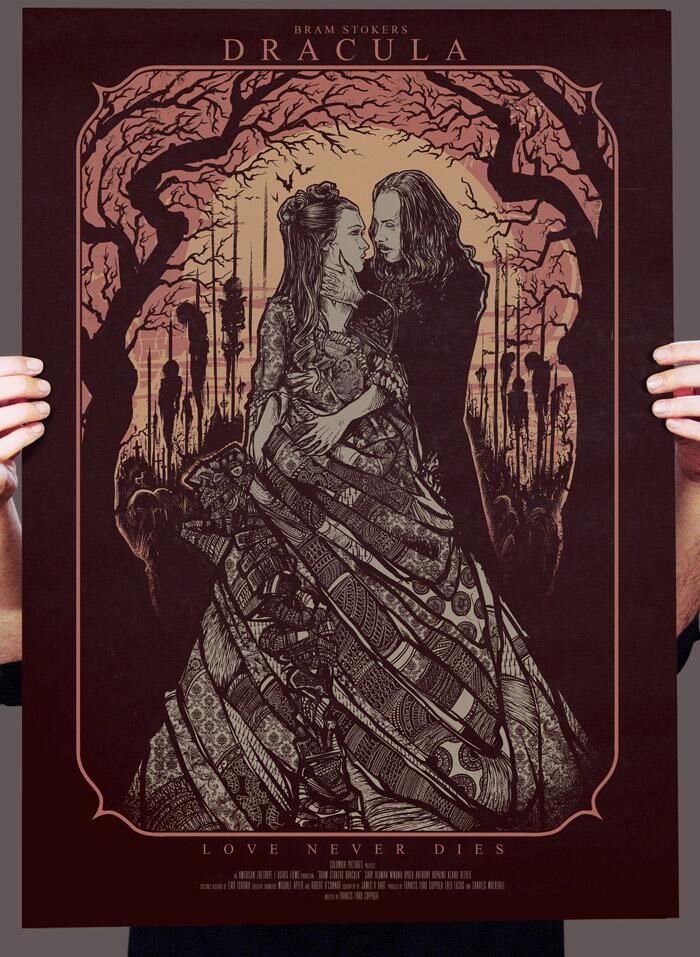 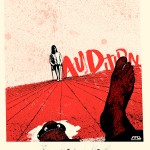 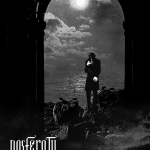 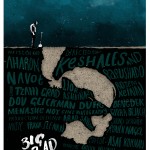