Raid71 will have a new print available this week titled, “Semi-Academic” via Bottleneck Gallery. It is an 18″ x 24″ 4-color Screenprint, signed/numbered edition of 50, and cost $30.
On sale Tuesday, June 18th at 12pm Eastern (9am PDT) HERE. 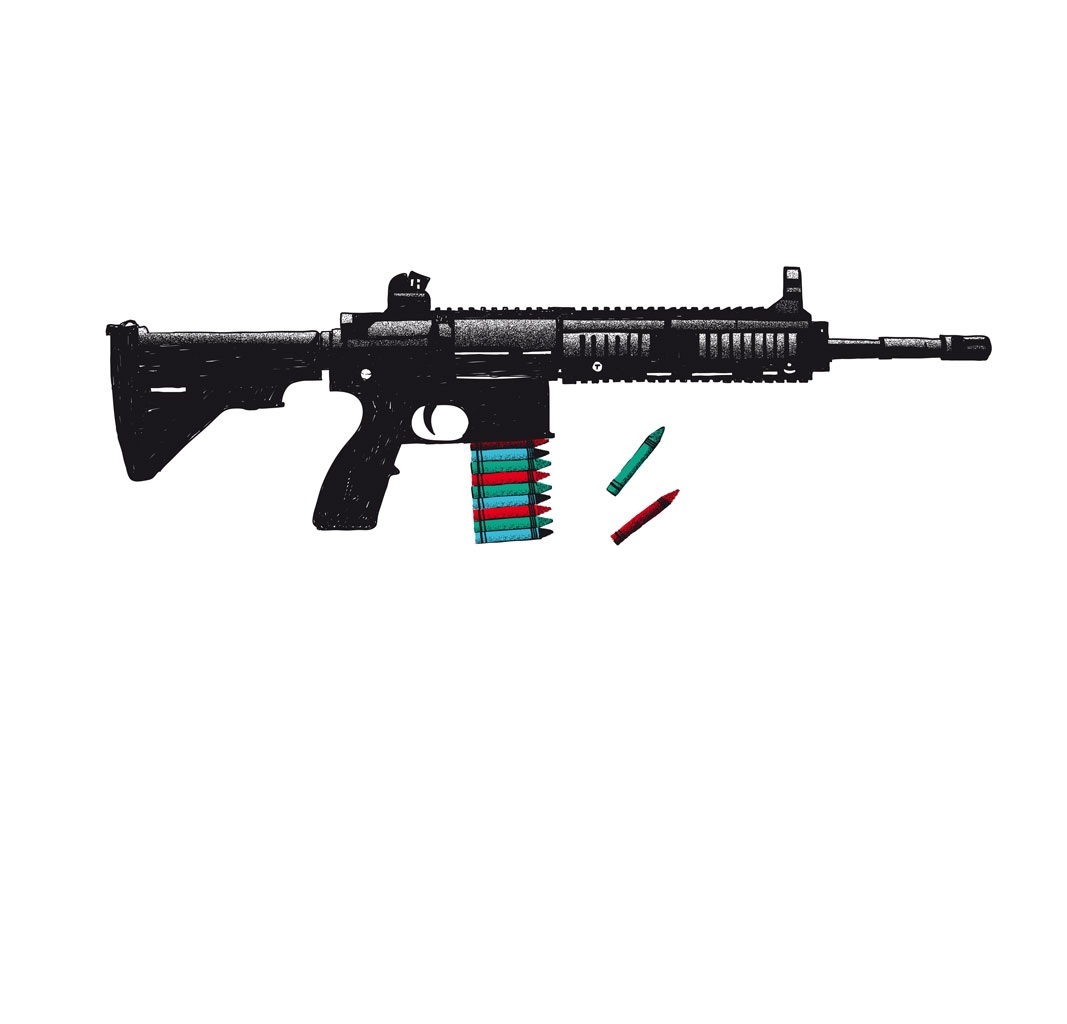 “Semi-Academic” won’t be the only thing they are releasing Tuesday. For any Noir series fans, they will be posting up 10 gold variants of Marko Manev’s “Mutants” piece on Ebay. 100% of all funds raised will be going to the Breast Cancer Research Foundation. They are hoping to cross the $2,000 donation mark by the end of the week for this series.

Stay tuned on their Facebook for more info and pictures of the piece.