Mad Duck Posters is releasing a new poster this week for our Classic Literature Series! We are thrilled to announce Herman Melville’s “Moby Dick” with art by Zakuro Aoyama.

“Moby Dick” was first published in 1851, with the original title “The Whale”. A timeless tale of obsession, the story has influenced countless authors as well as pop culture. The “white whale”is a phrase that is still widely used today to indicate an ultimate goal, conquest or obsession.
On sale Wednesday, March 29th at 12pm Eastern (9am PDT) HERE. 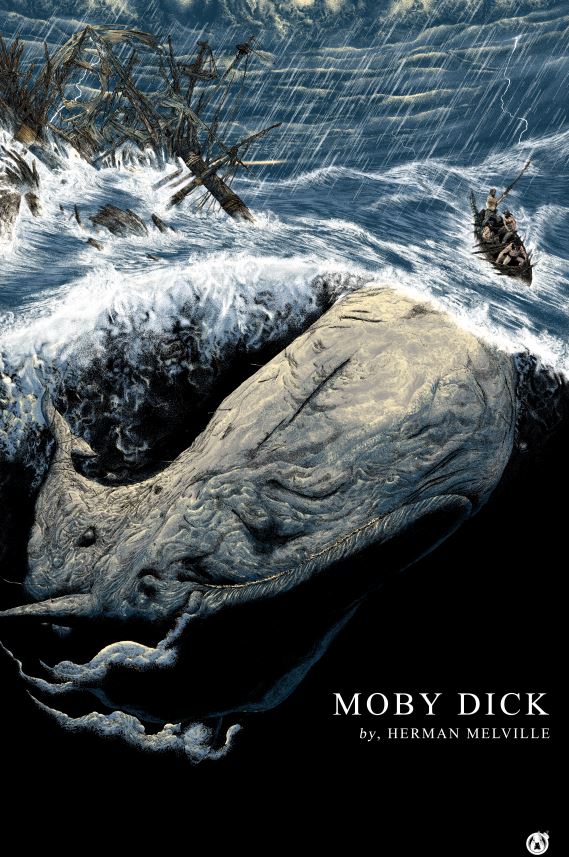 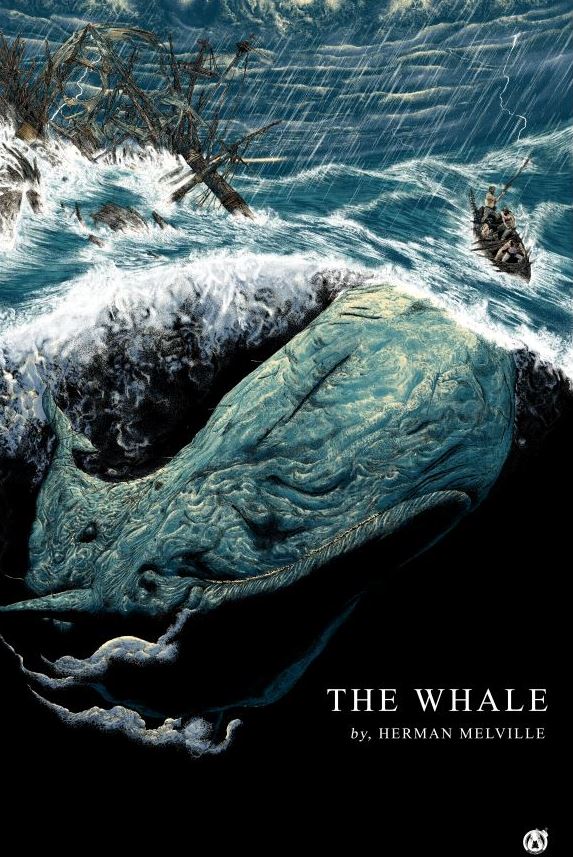 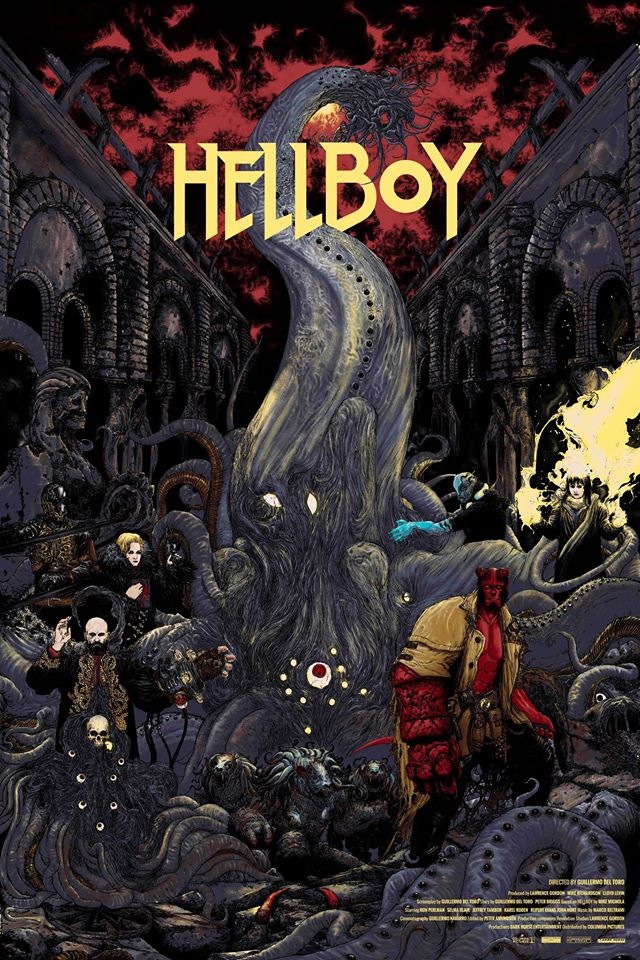