Mondo is set to release some new prints tomorrow first introduced at the San Diego Comic Con. “Seven of Nine” can either be purchased un-cut in full, or as a double-set with the images spilt. More info below. It goes on sale Friday, September 16th at a random time (usually 8am-10am PST) HERE. 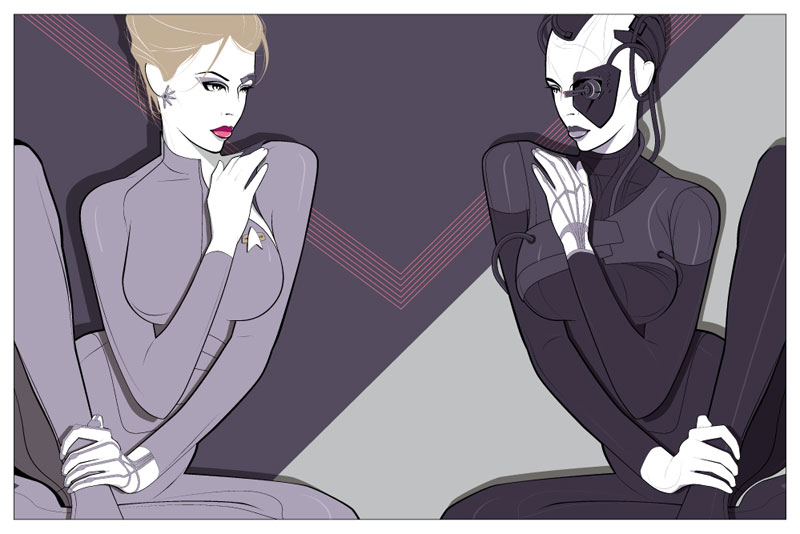 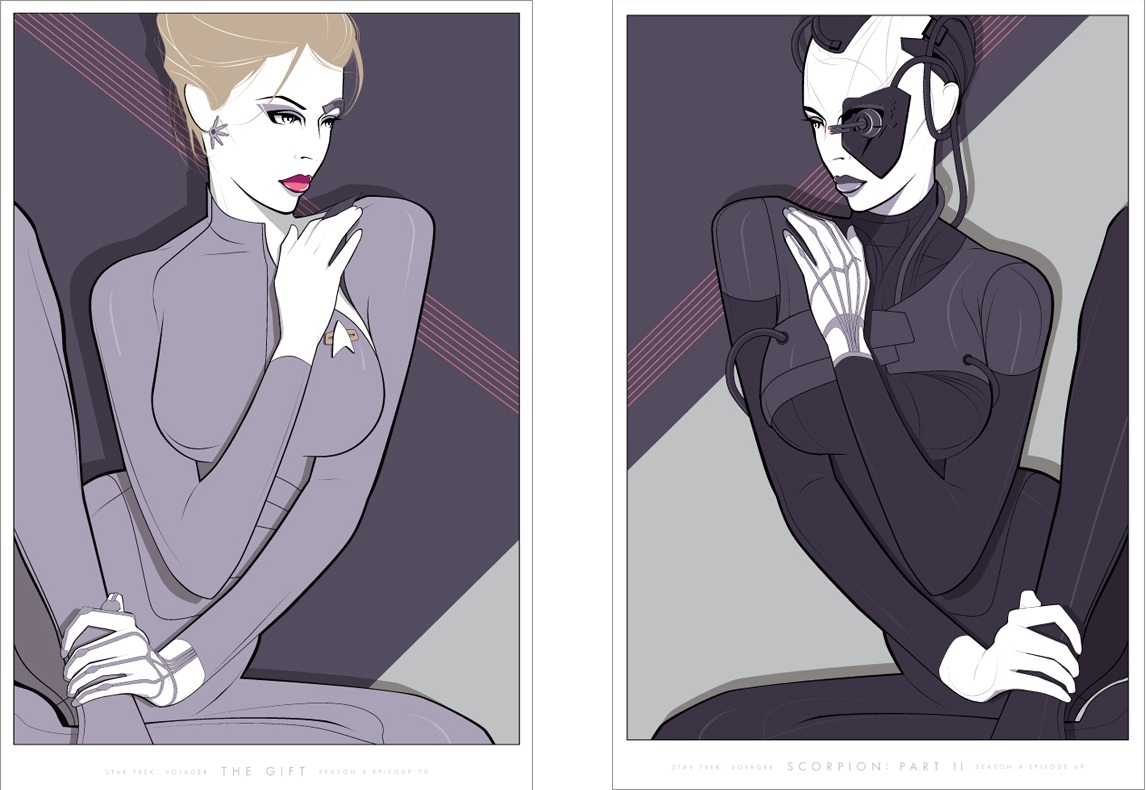