411posters is proud to present our latest giveaway: 5 posters for the latest coming-of-age comedy in theaters now, The Kings of Summer, created by five different artists! ONE of you will win all FIVE posters! This giveaway is brought to you by CBS Films and you can find the movie expanding into 20+ additional theaters today (June 7th) at select theaters here: http://thekingsofsummermovie.com/#/tickets Thanks CBS Films! Details on how to enter the contest is as easy as commenting on this page. So, here they are!

The Kings of Summer 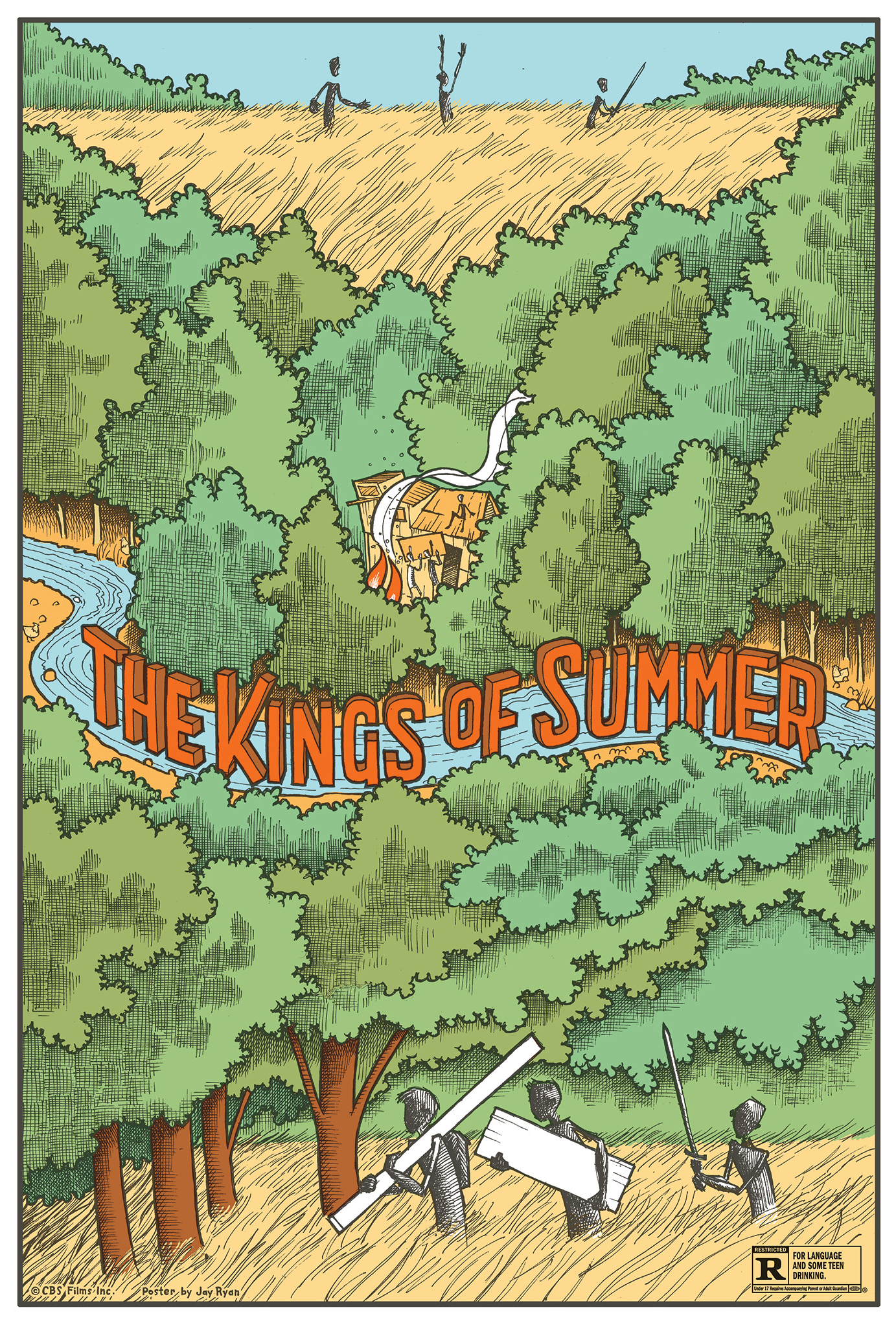 “The Kings of Summer” by Jay Ryan 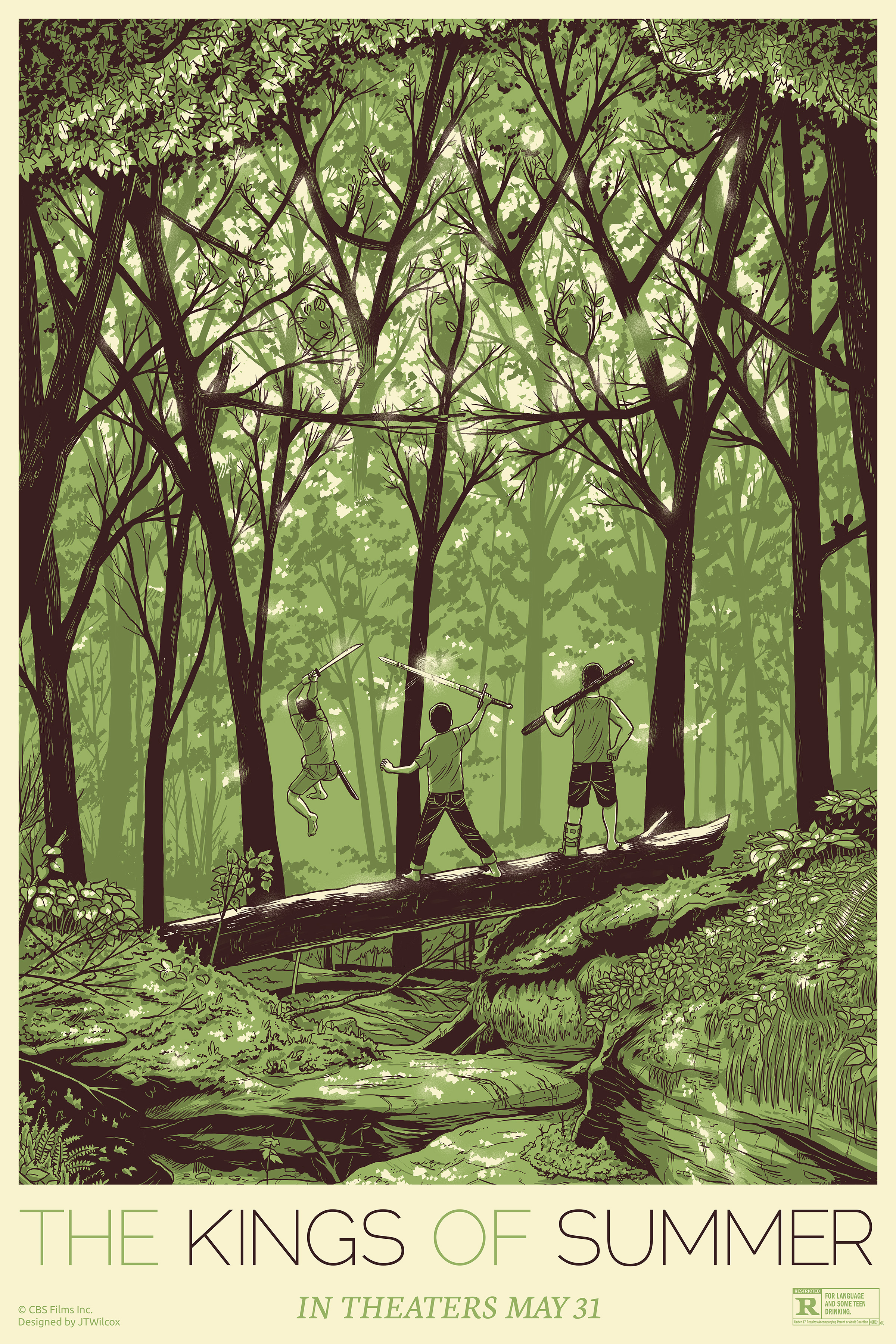 “The Kings of Summer” by Jon Wilcox 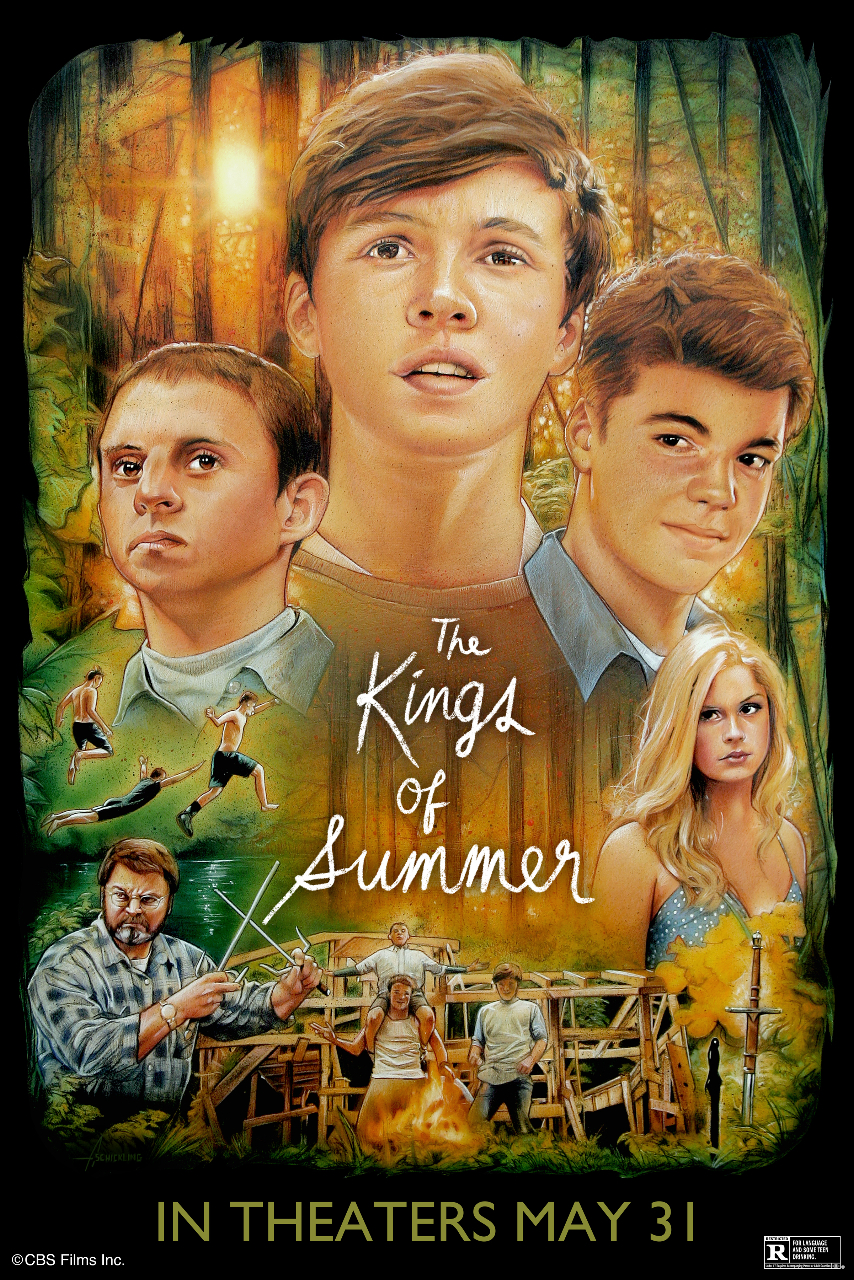 “The Kings of Summer” by Adam Schickling 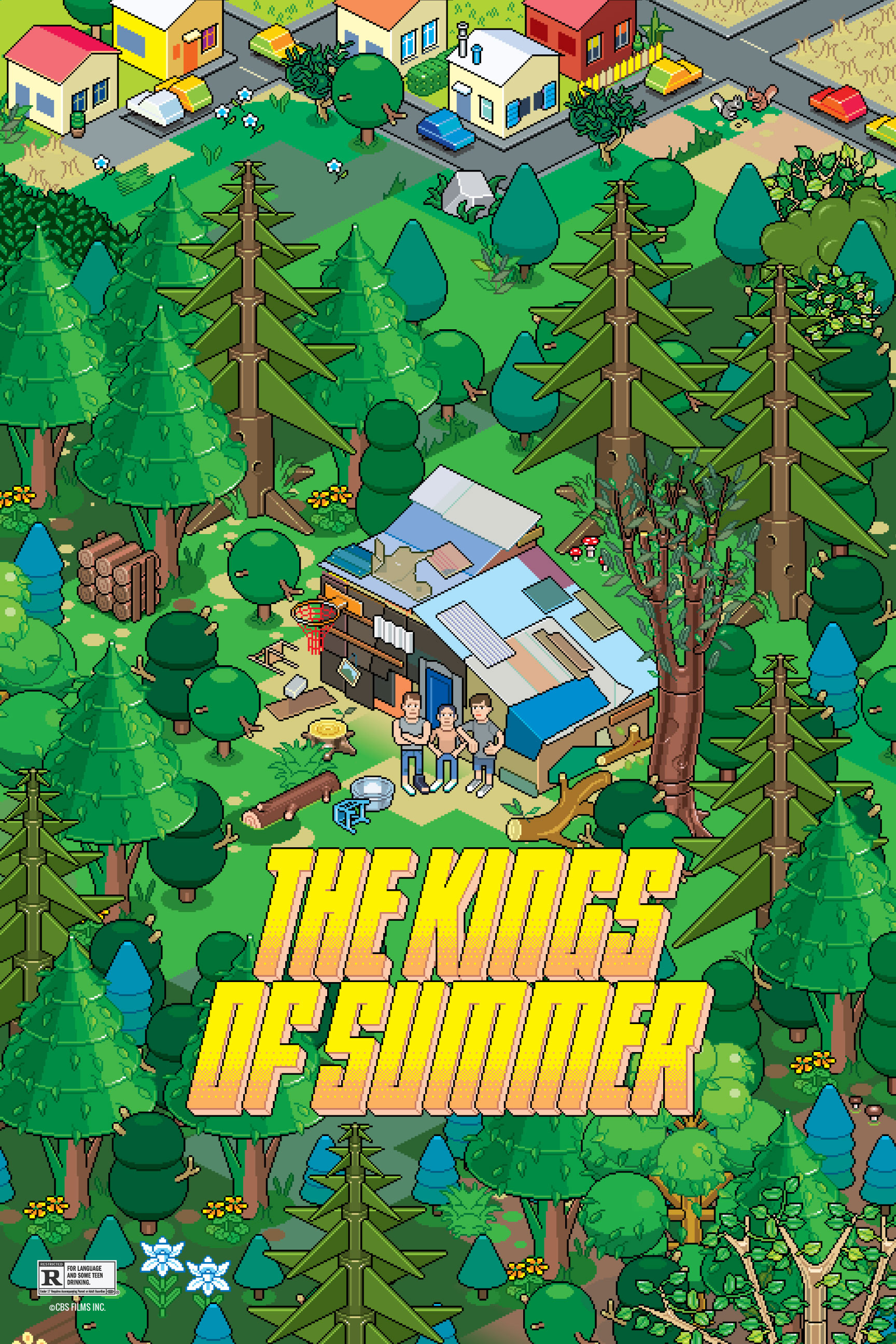 “The Kings of Summer” by eBoy 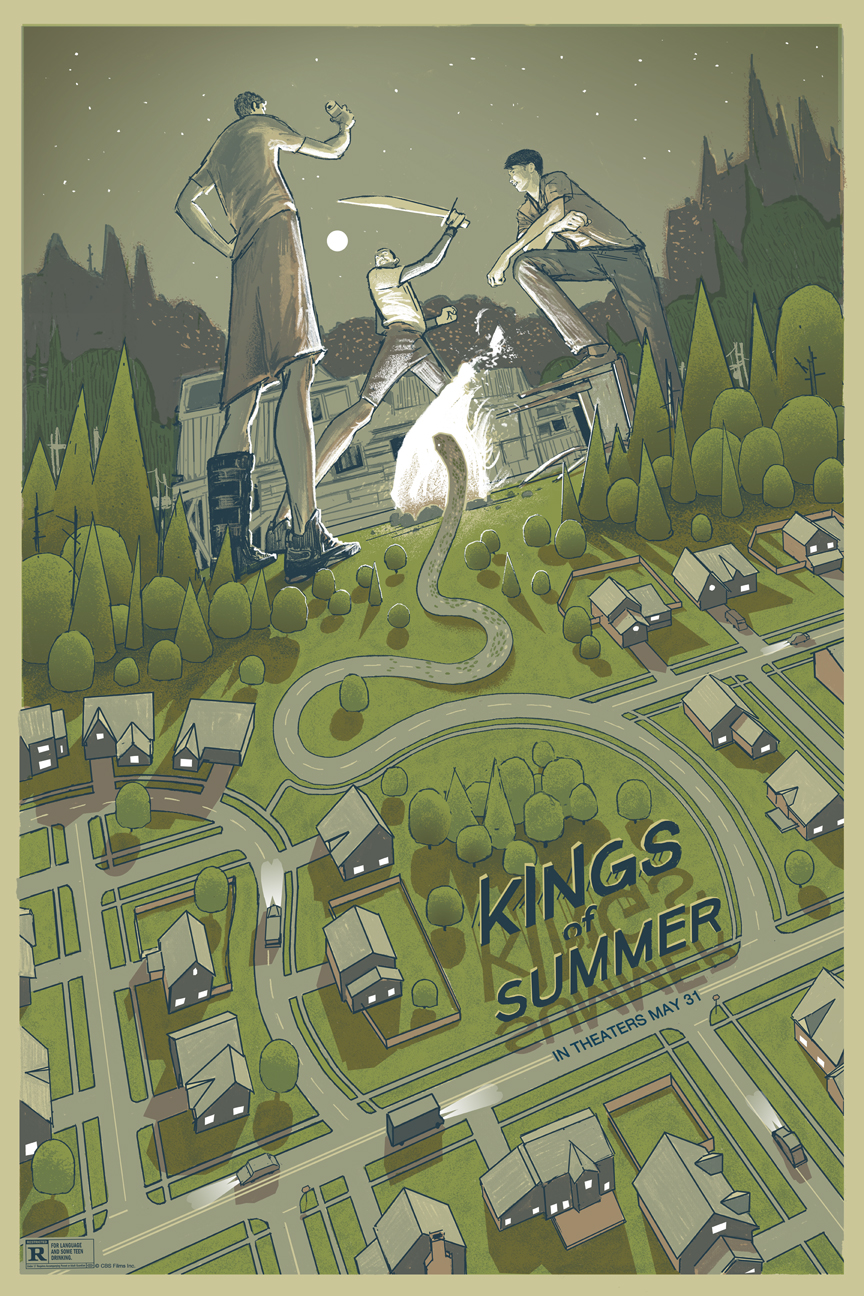 “The Kings of Summer” by Rich Kelly

***UPDATE: This contest is now over! A winner has been chosen, thank you all for entering! 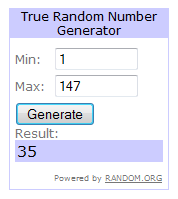 Premiering to rave reviews at the 2013 Sundance Film Festival, THE KINGS OF SUMMER is a unique coming-of-age comedy about three teenage friends – Joe (Nick Robinson), Patrick (Gabriel Basso) and the eccentric and unpredictable Biaggio (Moises Arias) – who, in the ultimate act of independence, decide to spend their summer building a house in the woods and living off the land. Free from their parents’ rules, their idyllic summer quickly becomes a test of friendship as each boy learns to appreciate the fact that family – whether it is the one you’re born into or the one you create – is something you can’t run away from.